The Metabolic Effects of Various Drinks

While much of the attention in nutritional circles is given to foods and their metabolic effects, drinks too can play an important role in human health. Although there are many drinks available to humans, in truth we tend to consume a narrow range of beverages in large numbers and therefore this small selection of drinks becomes quantitatively the most important to consider. Sugar sweetened soft drinks, tea and coffee, hot chocolate, milk, water, wine, beer and spirits, are perhaps the most commonly consumed drinks worldwide. Of these water is the most commonly consumed followed by tea. It could be considered that water is fairly innocuous from a metabolic perspective, but no metabolic reactions could occur without water as a medium for the cells. Water consumption can be a direct determinant of metabolic activity because hydration levels and solute concentrations have a direct impact on metabolic regulation. Cold water can also increase the metabolic rate, perhaps because it increases the requirement for heat production.

Tea is any decoction containing tea leaves from the Camellia sinensis plant within hot water. Tea leaves contain caffeine and so the consumption of tea also often entails the consumption of caffeine. The metabolic effects of tea are largely therefore those that occur from the caffeine content and can include diuresis and increased metabolic rate through activation of the sympathetic nervous system. Caffeine also exerts an effect on alertness, increasing arousal possibly through antagonism of the adenine receptor. Tea also contains L-theanine, an amino acid that can increase the calming alpha wave state of the brain, which explains the calming effect of tea. Coffee also contains caffeine and so many of the metabolic effects are similar to tea. However coffee lacks the L-theanine content of tea and so is not as calming. Both tea and coffee contain polyphenols which can regulate gene expression and inhibit free radicals. Both tea and coffee also contain water but their diuretic effects negate the extra fluids consumed. 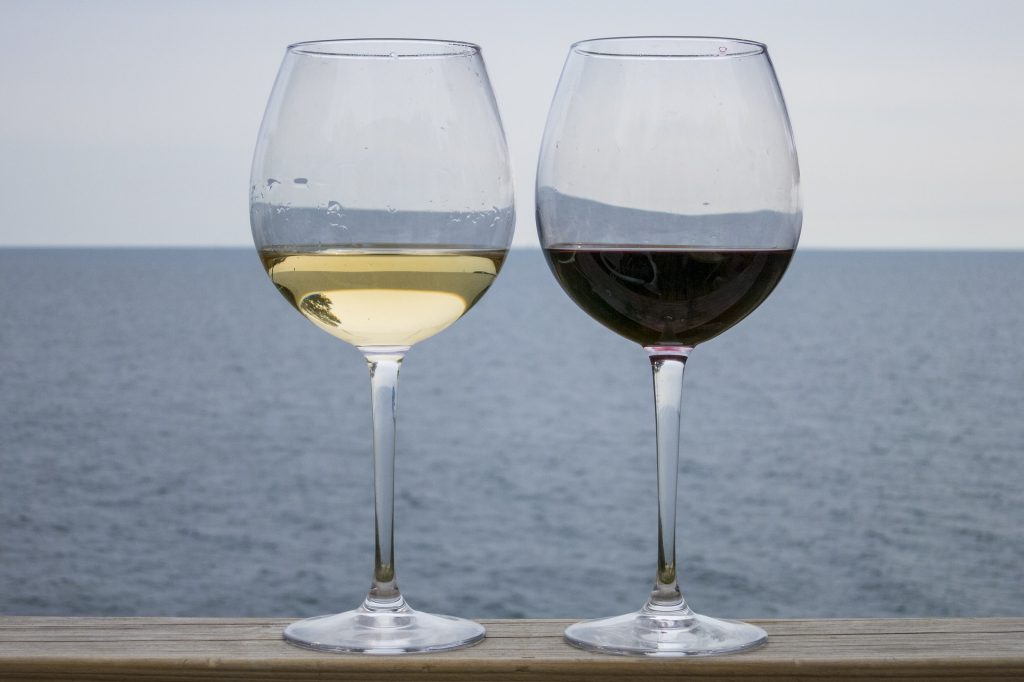 Red wine may have particular health benefits that are attributable to both the ethanol and polyphenol content of the wine. Red wine along with tea are perhaps the two healthiest drinks that can be consumed, as long as moderate intakes are maintained. The red colour of red wine is caused by the polyphenols from the skins of the grapes. These are at much lower concentrations in white wine, hence the clearer colour.

Soft drinks are widely consumed in the Western nations and evidence suggests that they have detrimental metabolic effects. This relates largely to the fructose content of the drinks. In the United States, soft drinks tend to be sweetened with high fructose corn syrup, and in Europe they tend to be sweetened with sugar. This provides a considerable amount of fructose with is absorbed and metabolised by the liver. Here it is converted to fatty acids and exported to cells as triglycerides. Soft drink consumption therefore raises fasting triglyceride levels through upregulation of the de novo lipogenesis pathway. The downstream metabolic effects of the exported fatty acids also decreases insulin sensitivity through an unknown mechanisms. This can lead to weight gain and may have other effects such as decreasing the sensitivity of the hypothalamus to leptin. This then creates appetite regulation effects that further increase body weight. The overall metabolic effects of soft drink consumption are therefore largely negative.

Alcoholic beverages are a double edged sword, because whilst high intakes may have detrimental metabolic effects, moderate intakes can be beneficial to the health. The negative effects of alcohol include a set of metabolic changes very similar to those seen with fructose and this relates largely to the similarities between the metabolism of fructose and ethanol by the liver. Both stimulate de novo lipogenesis and this increases the deposition of fat in the liver, leading to liver damage. Moderate intake of alcohol however may have cardiovascular benefits because the ethanol increases the fluidity of cell membranes and this decreases the risk of a myocardial infarction for about 24 hours post drink. Alcohol also has a diuretic effect that negates the effects of the water the drink contains. Many alcoholic drinks also contain polyphenols and these have effects on gene regulation and provide antioxidant defence. Studies suggest that moderate alcohol consumption may cause moderate weight loss or prevent weight gain. 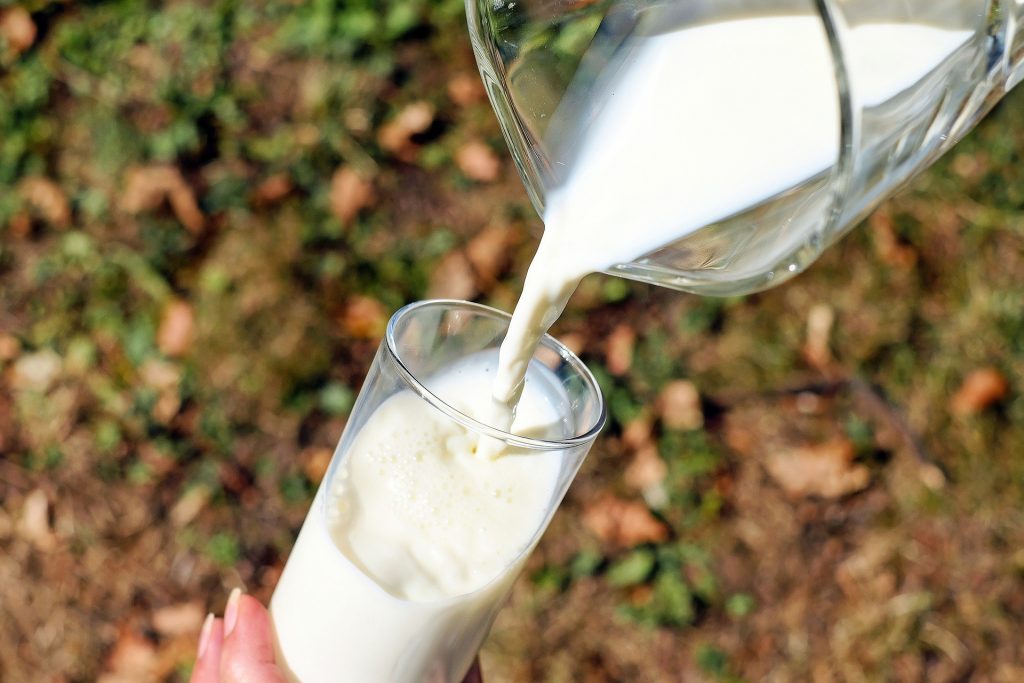 The morphine-like chemicals produced during the digestion of the casein proteins in milk may have important effects in the bonding of infants to their mothers. The effects in adults are unknown and research is ongoing into their possible role in human nutrition.

Other commonly consumed drinks include chocolate in the form of cocoa and hot chocolate. While these are essentially the same drink, the latter contains less cocoa and has added sugar. Cocoa is a rich source of polyphenols and cocoa polyphenols have been shown to decrease the risk of cardiovascular disease significantly, possibly through an ability to decrease platelet aggregation in blood cells. The beneficial health effects of cocoa are likely negated by the sugar content of hot chocolate. Milk is another commonly consumed drink that has significant metabolic effects. Milk consumption is inversely associated with weight gain and so milk and other dairy may possess some appetite regulatory effects, possibly through the slowing of the digestion rate. Milk also contains the protein casein and this may be digested to casomorphins in the digestive tract. These casomorphins may in turn be able to stimulate the endorphin receptors in the brain and produce significant morphine like activity.