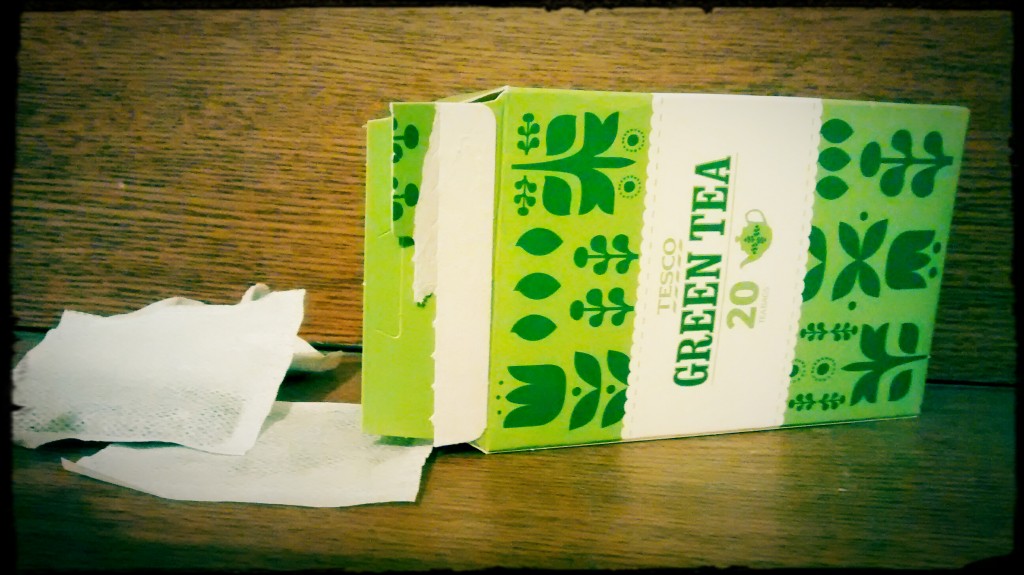 There are many tea varieties. Some teas have fat burning effects.

Buying tea these days can be confusing. There are many tea varieties and a lot of misinformation surrounding them. Some teas are good for weight loss and some aren’t. Knowing your tea varieties can therefore help save time and money and keep your fat burning efforts moving in the right direction.  Many teas also promote health and can significantly reduce the risk of disease. This beneficial health effect may reflect their high antioxidant levels.

Tea is a drink made from the Camellia sinensis plant. This plant is rich in antioxidants called catechins. Black tea is made by fermenting the leaves of the tea plant. This converts some of the catechins to tannins, producing the distinctive taste. Black tea contains caffeine which has fat burning effects. Black tea also contains theanine. Theanine in tea is also beneficial in weight loss, and black tea is the richest source.

To the Chinese white tea is a special variety of tea harvested only from the Fujian province. To other countries white tea is made only from the bulbs and young leaves of tea plants. Either way, white tea has as much caffeine as both black and green tea. However its higher concentrations of catechin make it a superior fat burner compared to black tea. Theanine is also present as with black and green tea, and this contributes to the fat burning reputation of white tea.

Red bush tea is also called rooibos tea. Red bush tea is not made from the Camellia sinensis plant. Instead it is made from the Aspalathus linearis plant, and is naturally caffeine free. The tea comes from South Africa and is a good source of antioxidants. Because of this it has a number of health benefits. However, fat burning is not one of them. Feel free to drink rooibos for its antioxidants, but don’t expect any weight loss effects.