Methylxanthines In Tea And Coffee 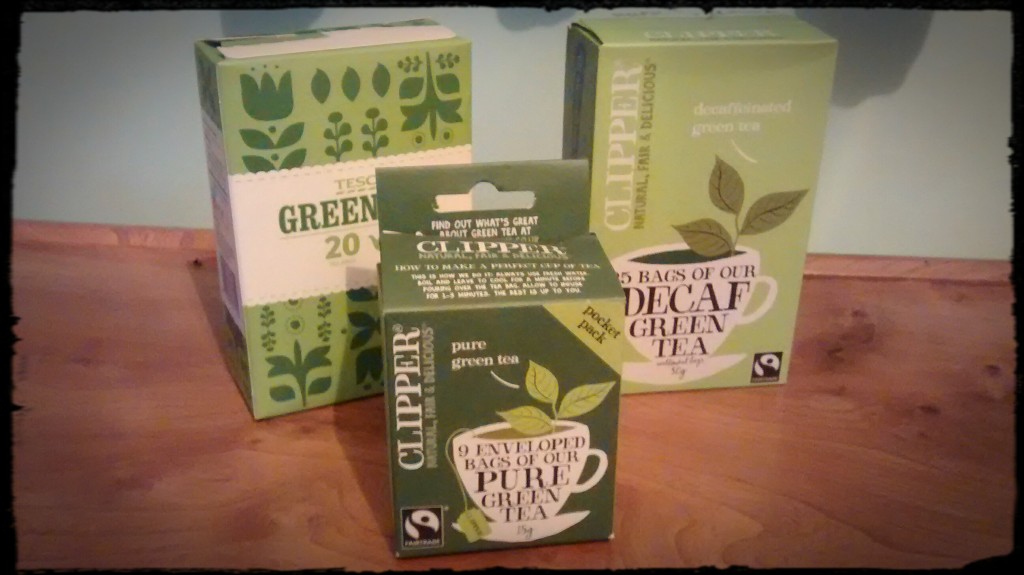 Green tea is an effective fat burner. This may result from a combination of its methylxanthine, catechin and theanine content.

Both tea and coffee are associated with improved body composition. The exact reasons for this effect are said by many to be due to the methylxanthine content of the drinks. Methylxanthines include caffeine, theophylline and theobromine, and all have been shown to increase metabolic rate and cause fat burning effects. The three methylxanthines have different effects in humans, and they are also present in different concentrations in tea and coffee.

Coffee beans are a rich source of caffeine. It is therefore no surprise that coffee contains caffeine as well. Caffeine is a central nervous stimulant and known ergogenic aid. Not only can it increase motivation to exercise, it also delays fatigue and increases use of fat as a fuel. The weight loss effects of caffeine are well known and herbs containing caffeine, such as guarana, are used in many weight loss products.

Interestingly black tea contains more caffeine than green tea. But green tea is a better fat burner than black tea. therefore caffeine cannot be the only reason that tea causes fat loss. Compositional studies investigating the chemical makeup of green tea have shown a number of other substances that may enhance its fat burning effects. While methylxanthines are important, they clearly are not the whole story when it comes to the weight loss effects of tea and coffee.

Theanine is an amino acid in tea that has some interesting effects. In particular it increases alpha brain wave patterns. Alpha brain waves are the waves that cause relaxation, focus and what athletes call the zone. Tea therefore has significant anti-stress effects that explain its relaxing properties. Because stress is associated with weight gain and belly fat, some of the weight loss effect of green tea may be explained by its theanine content.

Green tea is also a rich source of catechin. Catechin is flavonoid that may aid weight loss. While catechin appears to possess no fat burning effects of its own, it can enhance the fat burning effects of caffeine. In addition, evidence shown that catechin may inhibit glucose absorption because it competes for the same intestinal transporter as glucose. Therefore it may regulate blood sugar levels favourably, which is known to have weight loss effects.

Is Coffee A One Trick Pony?

Caffeine appears to be the primary mechanism of fat burning for coffee. However, tea appears to have multiple mechanisms to cause weight loss, and these may act synergistically. In this respect, while coffee contains high concentrations of the most favourable methylxanthine for fat burning, it is an inferior fat burner compared to green tea. People are also more prone to put sugar in coffee, which almost certainly attenuates any benefits it may have.