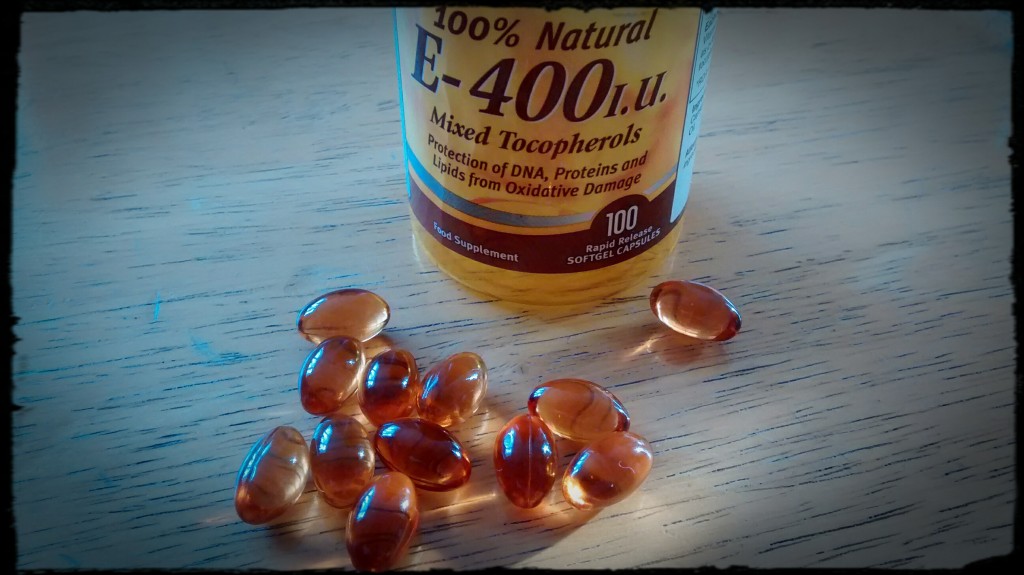 Vitamin E may protect from cardiovascular disease. However, the tocotrienols may do this job better than the tocopherols.

Vitamin E is an interesting vitamin. Not a single substance, vitamin E is actually a collection of a number of structurally related isomers that all share a common biological activity. The vitamin E group of vitamins is composed of the tocopherols and the tocotrienols, each having an alpha, beta, gamma and delta version. Vitamin E is a potent antioxidant in humans and this may explain its ability to prevent cardiovascular disease.

The tocopherols are the most studied of the vitamin E compounds. In particular alpha tocopherol has been extensively researched. Tocopherols are important antioxidants in humans and they may inhibit free radical production. Because free radicals are implicated in the development of cardiovascular disease, this may explain the beneficial effects. Not all studies have found a benefit to vitamin E supplements, but this may relate to the doses given.

Although there is much less information about tocotrienols in the scientific literature, they may have even more potent effects than the tocopherols. When subjects are given tocotrienols they experience reversal of atherosclerotic blockages. The ability of tocotrienols to reverse arterial blockages suggest that have potent cardioprotective effects. It is unclear why they might do this but a number of explanations have been advanced.

Endothelial dysfunction is caused by inhibited nitric oxide formation. Because nitric oxide is needed for the correct dilation of blood vessels in response to blood flow, its absence causes flow restriction. Antioxidants can reverse endothelial dysfunction and return proper blood flow characteristics to arteries. Because tocotrienols are potent antioxidants, this is likely a major factor for their ability to reverse arterial blockages and increase blood flow.