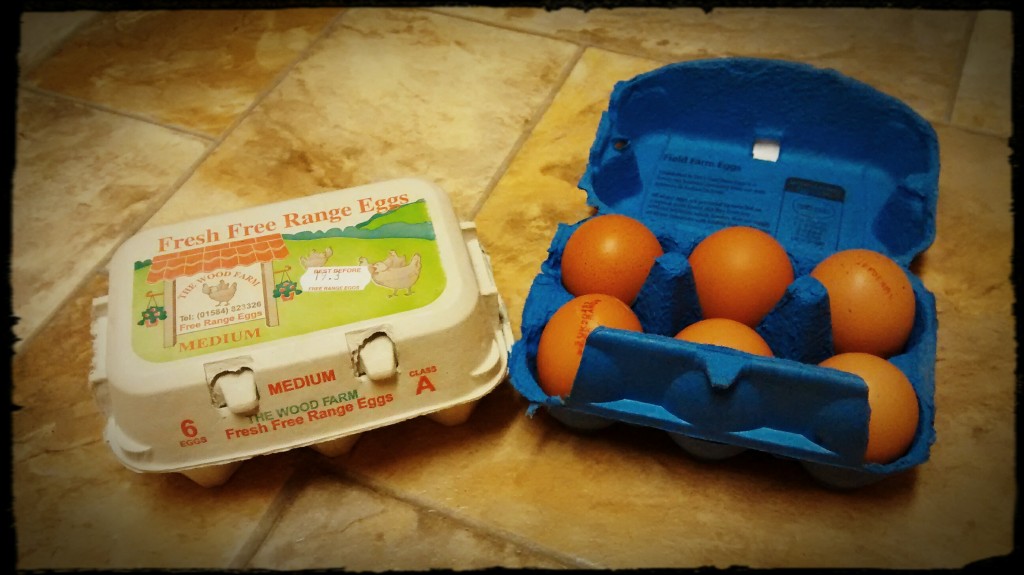 The low density lipoprotein carries cholesterol from the liver to the tissues. There are two types of LDL particle. These are the small dense and large buoyant particles. Only elevated levels of the small dense LDL is a risk factor for cardiovascular disease. Elevated levels of the large buoyant LDL particle are not. Tests that report on total LDL without doing a subgroup analysis are therefore a waste of time because they are not a true reflection of risk.

The high density lipoprotein particle transports cholesterol from the tissues to the liver for metabolism and excretion. There are two HDL particles named the HDL2 and HDL3 particles. High levels of HDL are protective of cardiovascular. The fact that elevated levels of HDL are protective highlights the absurdity of measuring total cholesterol levels. In addition, a high levels of LDL is not detrimental if the HDL levels is also elevated similarly.

The VLDL lipoprotein particle transports newly synthesised triglycerides from the liver to the tissues, including the adipose tissue. High levels of triglycerides are a risk factor for cardiovascular disease because they are associated with insulin resistance. Of all the tests this is possibly the most relevant to health as it reflects the presence of the metabolic syndrome and blood sugar disorders such as glucose intolerance and diabetes.