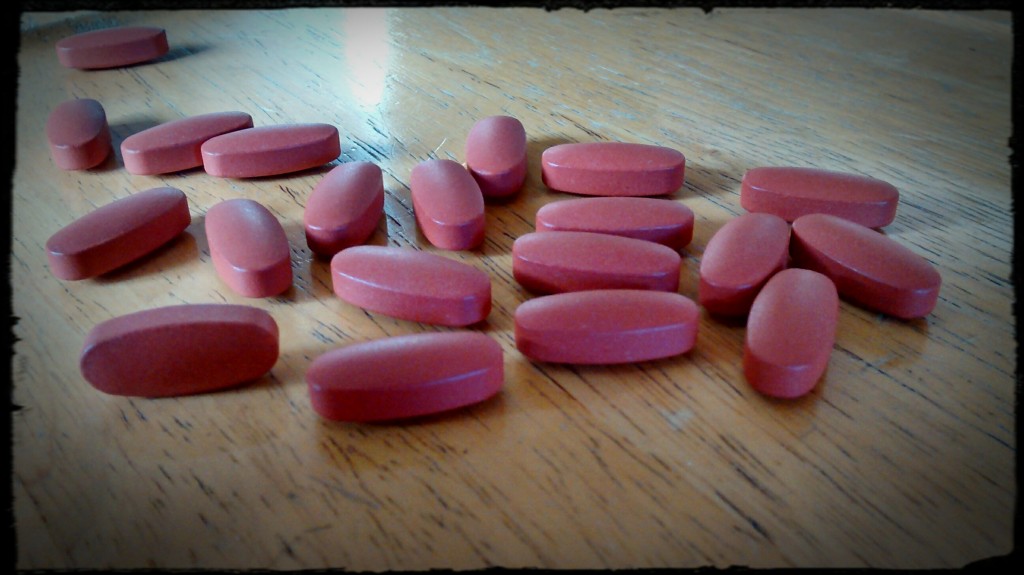 Plasma homocysteine can be lowered effectively by talking B vitamin supplements.

Back in the 1960’s a doctor was treating some young patients who had a congenital defect called homocystinuria. These children were missing the enzyme responsible for converting homocysteine to cysteine. As a result, homocysteine accumulated in their cells and then spilled over into their blood. The high levels of homocysteine in their blood caused damage to their artery walls and lead to premature death from cardiovascular disease.

The doctor was called Kilmer McCully. He noticed that the physiological changes that the children experienced were similar to those of atherosclerosis. He published his findings and suggested that cardiovascular disease in the population at large was also caused by elevated levels of homocysteine. However, whereas homocystinuria was caused by a genetic defect, in the general population it was caused by a deficiency of B vitamins vitamin.

McCully was ridiculed for his research and his funding was withdrawn. Unable to continue researching, he disbanded his investigation of homocysteine and cardiovascular disease. It is unclear why these events occurred, but likely that his theory threatened the then popular cholesterol theory of cardiovascular disease, a theory upon which drug companies were about to make billions of dollars in revenue.

He Who Laughs Last…

McCully was eventually vindicated when other research supported his hypothesis. Elevated homocysteine is now known to be a risk factor for cardiovascular disease. Deficiencies of vitamin B12, vitamin B6 and folic acid cause elevations in plasma homocysteine because they are required a cofactors in enzymes that metabolise homocysteine to other substances. As intakes of the vitamins fall, the enzyme activity drops and homocysteine accumulates in tissues.

How Does Homocysteine Cause Cardiovascular Disease

Originally it was thought that homocysteine damaged the lining of arteries causing atherosclerotic plaques. This may be partially true, but more recent evidence suggest that homocysteine may cause an increase in free radicals that inhibit nitric oxide production. This may then cause endothelial dysfunction which over time decreases the elasticity of arteries. As this inelasticity becomes permanent the normal response of arteries to blood flow is impaired.

Get Your B Vitamins