Posted on September 20, 2019 by Robert Barrington

It has been evidenced that at least two parts of the brain are able to generate new neurones (neurogenesis). These areas are the the subventricular zone and the dentate gyrus of the hippocampus. Factors that can inhibit this process include stress, ageing, anxiety and depression. In contrast, a number of factors have been shown to stimulate this process, and these factors include diet, exercise and environmental enrichment. A number of dietary factors have been shown to influence neurogenesis, including caloric restriction and polyphenols. With regard to polyphenols, studies have evidenced that they possess neuroprotective effects and this has been related to their antioxidant effects. For example, in rats, blueberries have been shown to increase neurogenesis in the hippocampus. Researchers have also evidenced that flavonoid from the Chinese herb Xiaobuxin-Tang were able to stimulate neurogenesis. Diets high in polyphenols may therefore have particular effects at protecting the brain by stimulating neurogenesis. 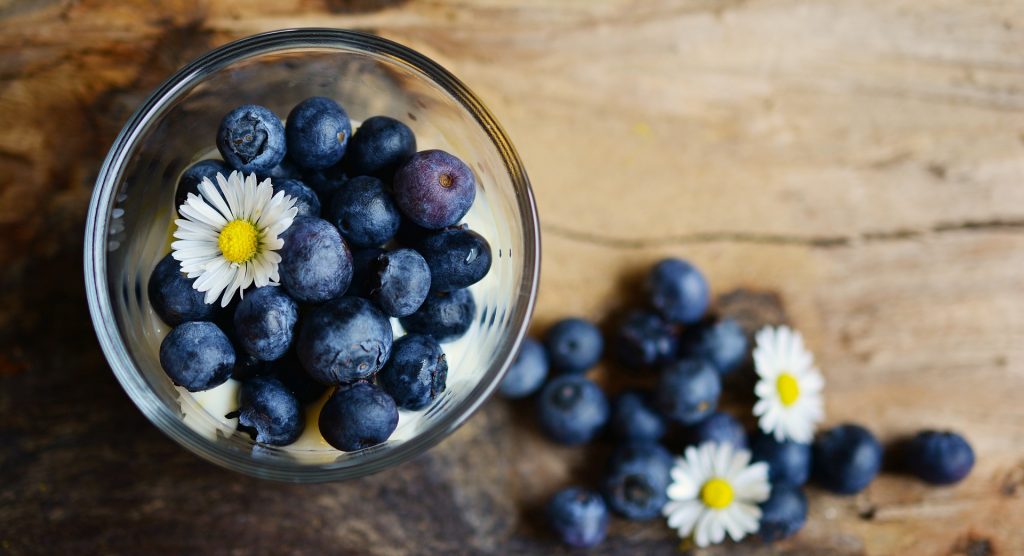 Of all the factors that inhibit neurogenesis, stress is thought to be the most damaging. The ability of stress to inhibit neurogenesis may explain the association between stress and mood disorders. It is though that stress can damage the brain through the generation of free radicals. Interestingly, some evidence suggests that antidepressants may have stimulatory effects on neurogenesis, and this may explain their mode of action. This may relate to the antioxidant function that many antidepressants share, although mechanism of action in this process are not fully understood. That antioxidants play a role in neuroprotection is demonstrated by the effectiveness of antioxidant rich foods such as blueberries and curcumin at significantly stimulating hippocampal neurogenesis.

Robert Barrington is a writer, nutritionist, lecturer and philosopher.
View all posts by Robert Barrington →
This entry was posted in Anxiety, Depression, Mood, Polyphenols. Bookmark the permalink.