Posted on December 20, 2017 by Robert Barrington

One of the main problems with the Western diet is that it lacks a source of omega-3 essential fatty acids. Studies show that fish oils provide a large range of health effects to Westerners consuming a typical Western diet and this relates largely to the omega-3 fatty acids in fish oils. These oils have such pronounced health effects in Westerners because Westerners tend to be deficient in these fats and so replenishing them through the diet reverses many of the health conditions caused by their absence. Some evidence indicates that omega-3 essential fatty acid deficiencies lead to a condition whereby the effectiveness of insulin diminishes and insulin resistance develops. Mechanistically, this may relate to the ability of omega-3 fatty acids to increase the fluidity of membranes and thus increase the transport across membranes, as would be required for the insulin signal cascade. Higher intakes of omega-3 essential fatty acids may therefore be expected to be associated with reduced rates of insulin resistance. 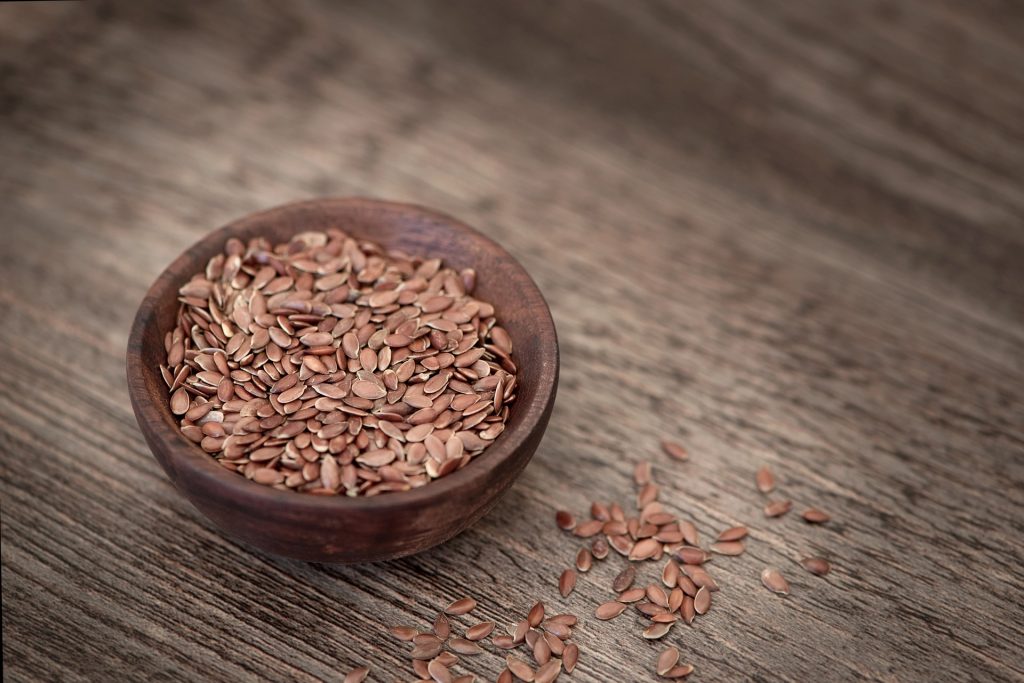 Food sources of alpha linolenic acid (ALA) are quite limited. Generally green leafy vegetables contain low amounts of ALA, but eating a plant rich diet can provide significant amounts. Other sources include nuts and seeds. Walnuts contain ALA and so do flax seeds. Vegetarians are generally limited to these foods in order to supply omega-3 fatty acids, but non-vegetarians can also get omega-3 fatty acids from fish oils. The oils of cold water fish such as trout, salmon, tuna and mackerel contain eicosapentaenoic acid (EPA) and docosahexaenoic acid (DHA) that feeds into the same essential fatty acid pathway as ALA. Vegetarians can however consume algal supplements that contain DHA if they feel that dietary sources are not providing enough omega-3 fatty acids.

In fact this is what is often observed. For example, in one study researchers measured the omega-3 fatty acid alpha linolenic acid (ALA, C18:3 (n-3)) in adipose tissue of healthy adults. Adipose ALA is a marker for dietary intake of the fatty acid. They also measured the insulin resistance of the subjects. What they observed was an inverse association between adipose tissue ALA and insulin resistance in the subjects. Therefore those with the highest ALA had the lowest levels of insulin resistance. Of course an association does not prove cause and effect. The increased concentration of ALA in the adipose tissues of the subjects could simply be a marker for a diet that contained more green leafy vegetables, or nuts and seeds, all good sources of ALA. As other compounds in these foods are able to improve insulin sensitivity, this could be the explanation for the association. Either way, consumption of ALA containing foods appears to have beneficial effects on the insulin system.