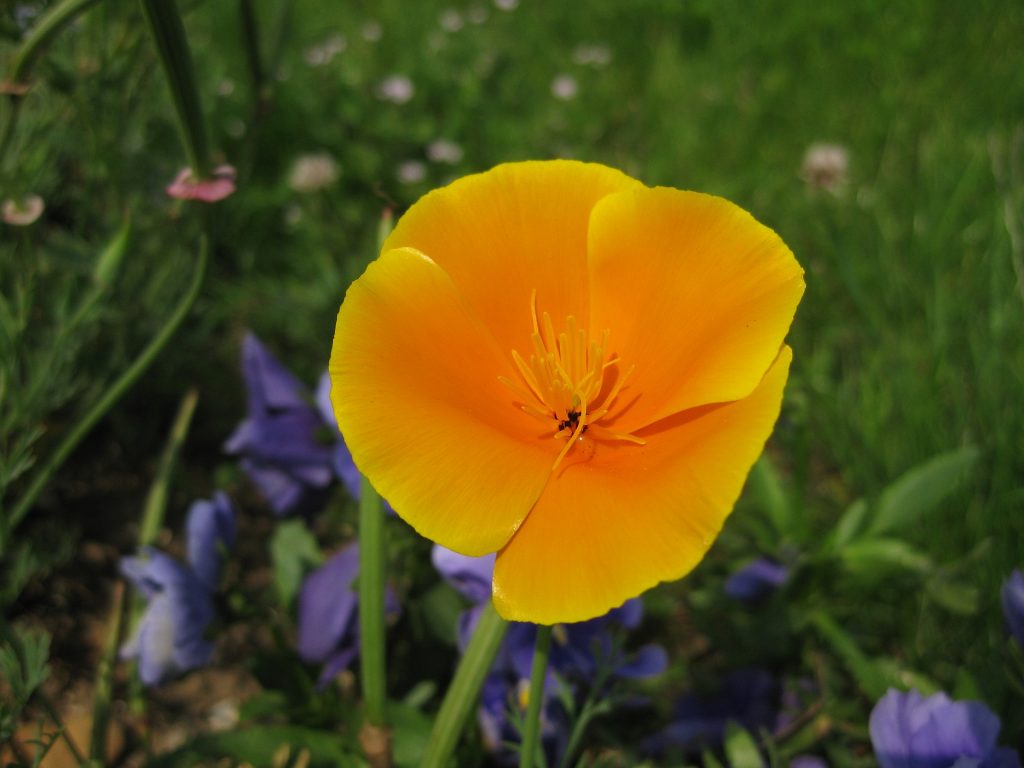 Californian poppy (Eschscholzia californica) may have multiple mechanisms by which it is able to interact with the central nervous system and cause mood elevating effects in animals and humans. The plant contains both flavonoids and alkaloids that both may contribute to the beneficial effects of extracts of the plant.

Robert Barrington is a writer, nutritionist, lecturer and philosopher.
View all posts by Robert Barrington →
This entry was posted in Anxiety, Californian Poppy (Eschscholzia californica), Depression, Mood. Bookmark the permalink.