Posted on February 14, 2020 by Robert Barrington 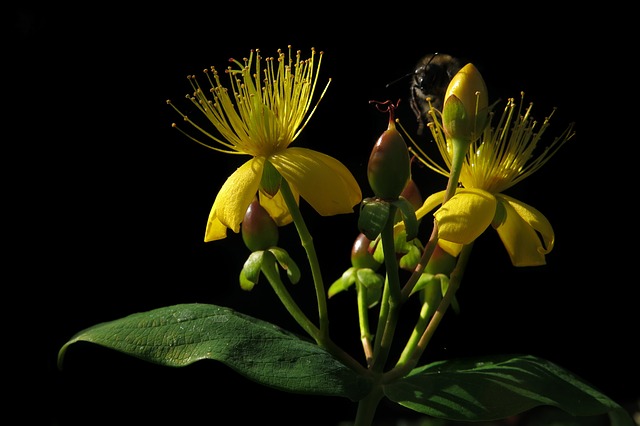 Oxidative stress is associated with the progression of depression. Are the antidepressant effects of St. John’s Wort and other herbs due to the high antioxidant capacity of these herbs?