Posted on October 26, 2017 by Robert Barrington

The current recommendation is for adults to consume 2000 IU of vitamin D per day when adequate sunlight exposure is not available. The amount of vitamin D obtainable from direct sunlight may be in the tens of thousands of IU per day, and is far higher than can be obtained from diet. Diet is a poor source of vitamin D as the foods that contain vitamin D in high concentrations (such as fish oils, liver and egg yolks) are not often consumed by most humans. Therefore, the current recommendation to consume vitamin D as supplements during periods of prolonged sun absence, for example during the winter months. However, while this is a reasonable strategy for adults, and even adolescents and children, young infants are reliant on their milk for their vitamin D and for this reasons the diet of the mother is an important consideration. Studies have therefore investigated the effects of supplements to breastfeeding mothers on the vitamin D content of breast milk. 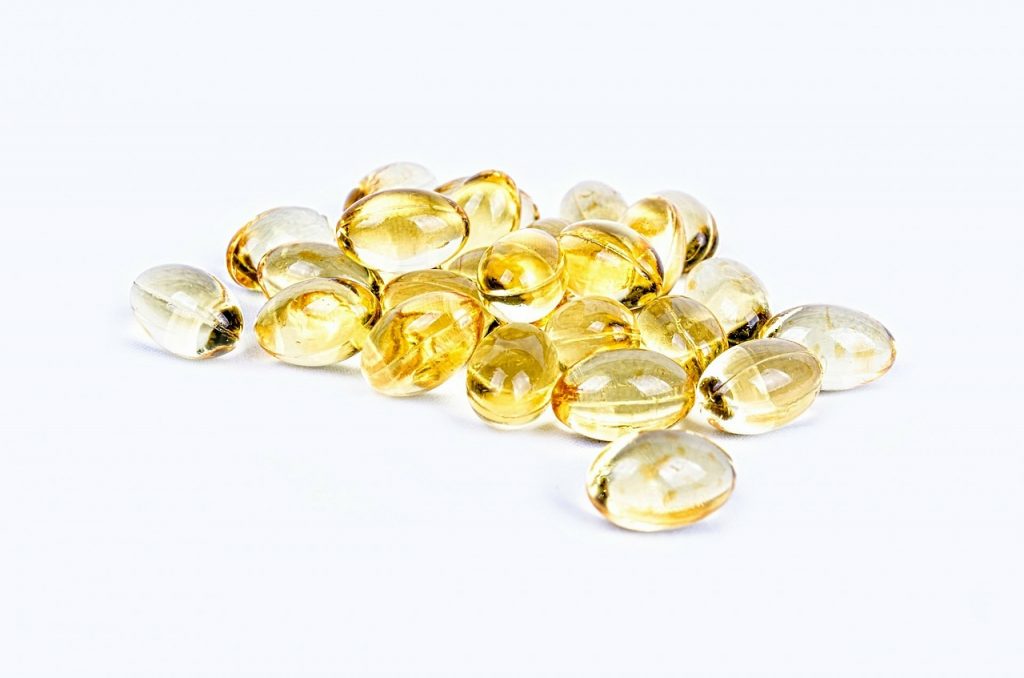 The current recommendation is to consume 2000 IU of vitamin D per day in the absence of strong sunlight exposure. Evidence suggests that this level of supplementation is high enough to increase the vitamin D content of breast milk in breastfeeding mothers. However, 1000 IU per day does not raise vitamin D levels of breastmilk any higher than consuming no vitamin D. Good food sources of vitamin D include fish oils, liver and egg yolk. As these foods are not often consumed, supplements are a more reliable method of obtaining adequate vitamin D. It is also questionable as to whether food would be able to regularly supply 2000 IU of vitamin D per day.