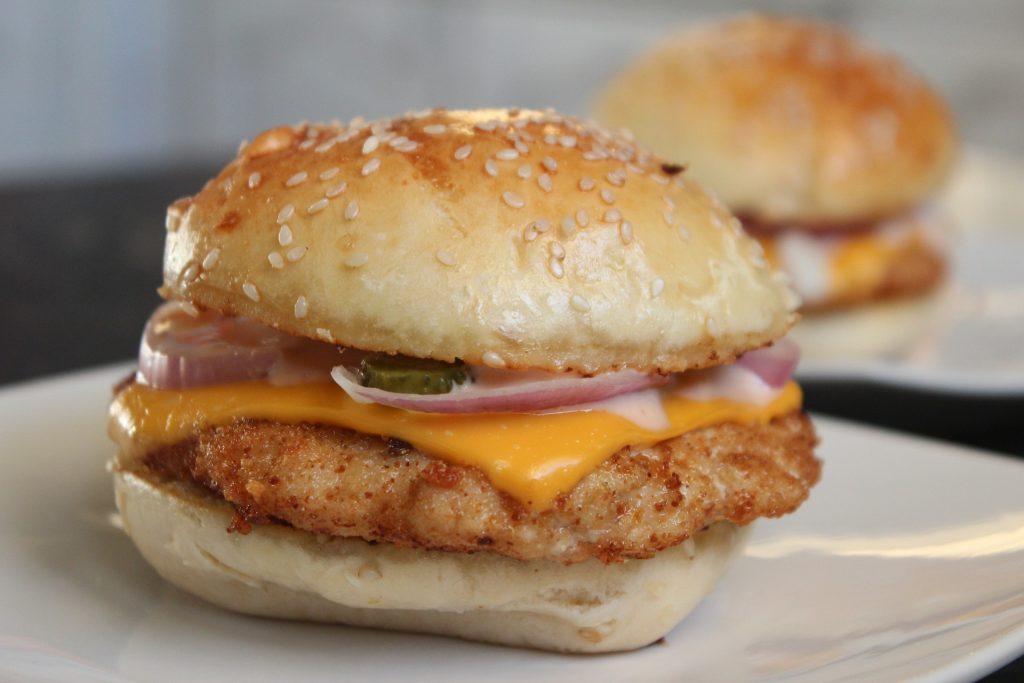 High fat and high sugar foods are physically addictive and may cause withdrawal symptoms once intake is curtailed. Preparing for this withdrawal is a pivotal strategy in any fat loss programme. Once intake is stopped, the addictive properties decline over time as the brain remodels itself to its original and normal configuration.

Most people are aware that foods and eating can be psychologically addictive as eating something that humans tend to find comforting and derive great satisfaction from. However, few are aware that studies also suggest that certain foods act like drugs. The latter is not surprising in some cases, because some foods such as coffee, tea and chocolate actually contain a group of drugs called the methylxanthines, one of which is caffeine. Caffeine is physically addictive because if an individual with habitual caffeine intake stops consuming caffeine, they show signs of withdrawal, and these signs indicate a physical need for the drug. Many foods contain known drugs and many plants synthesise these drugs as insecticides or herbicides to prevent predation. When we consume the plants, we often absorb these drugs and many have physical effects in humans. Some such as cyanide may be highly poisonous, whereas others can cause additions. Alcohol is also present in foods and is physically addictive to those who consume it. 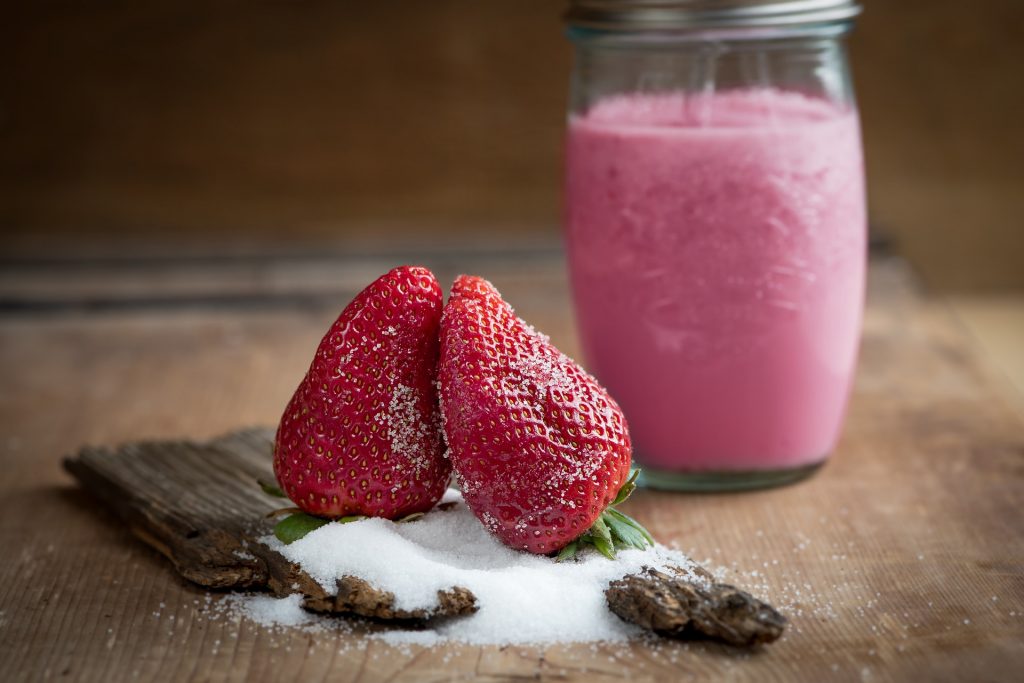 Macronutrients in foods have also shown to be physically addictive. For example, sugar and high fat meals have been shown to cause physical changes in the brains of rats when fed chronically, and these changes induced withdrawal symptoms when availability of the food was curtailed. Foods containing high amounts of sugar and fat may therefore be physically addictive to humans which is why they are so difficult to stop eating in those who have consumed them for long periods of time. It should be understand that to give up these foods often requires similar strategies to those who are addicted to recreational drugs. It must be accepted that physical symptoms of withdrawal can be expected if these foods are removed from the diet and it should also be expected that a very strong drive to consume them will engulf the individual once intake has stopped. Working with a nutritionist to create a strategy to avoid these foods until the addictive properties have worn off is therefore pivotal in any fat loss strategy.