The Psychology of Weight Loss: Dealing With Failure

The high failure rate of mainstream energy restricted diets are testament to the fact that they do not treat the root problem. Those who exercise using aerobic exercise fair little better, because exercise is a form of stress. Exercise has its place and being physically active on a daily basis is highly important. However, the stress induced by an exercise regimen, often in people who have done little physical activity for decades, is not helpful. The stress is often overwhelming and is often the wrong sort of exercise taken in too high a duration and frequency. Most commercial dieters can therefore be summarised as individuals that are destined to fail because they have not identify the actual specific causes of their condition, and have not educated themselves correctly on the appropriate course of action. Most people on such diets lose weight in the short term, but much of this weight is muscle mass. This then causes further semi-permanent damage to the metabolism that ensures the weight is returned with added fat at a later date. 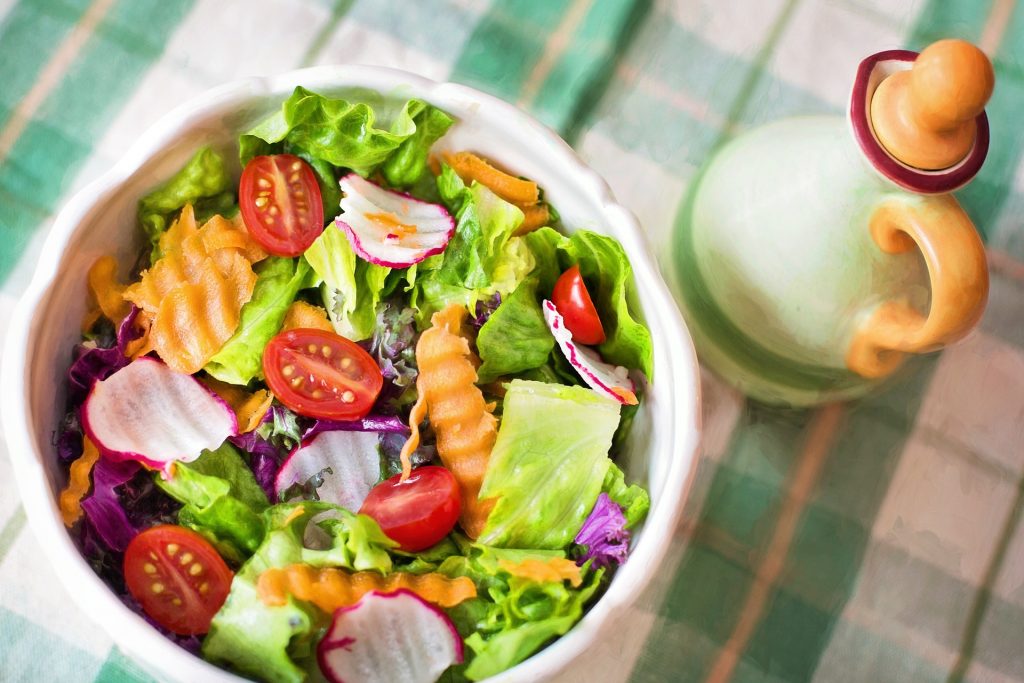 Eating high quality food and understanding the importance it plays in fat loss is the way to break the cycle of failure that is inherent in mainstream energy restriction diets.

This yo yo dieting is common, and is precisely the sort of scenario that makes money for the mainstream diet companies. Failure is therefore inherent in the system, and it is the revolving door of failing dieters that makes a lot of money for such companies. However, it is the initial loss of weight that convinces the individual that the diet is effective and they are convinced through clever marketing and outright lies and propaganda, that the inability to maintain that initial weight loss is their own failure. Psychologically this is very damaging as it can slowly eat away at the individual who begins to feel that it is their fault that they cannot lose weight. The way to overcome this feeling of failure is to realise that mainstream energy restrictions diet cannot be successful as there are biochemical reasons why they cannot provide long term fat loss. Switching to a high quality diet that allows an ad libitum energy intake, supplemented with limited and specific resistance training is the best way to break this cycle of failure.