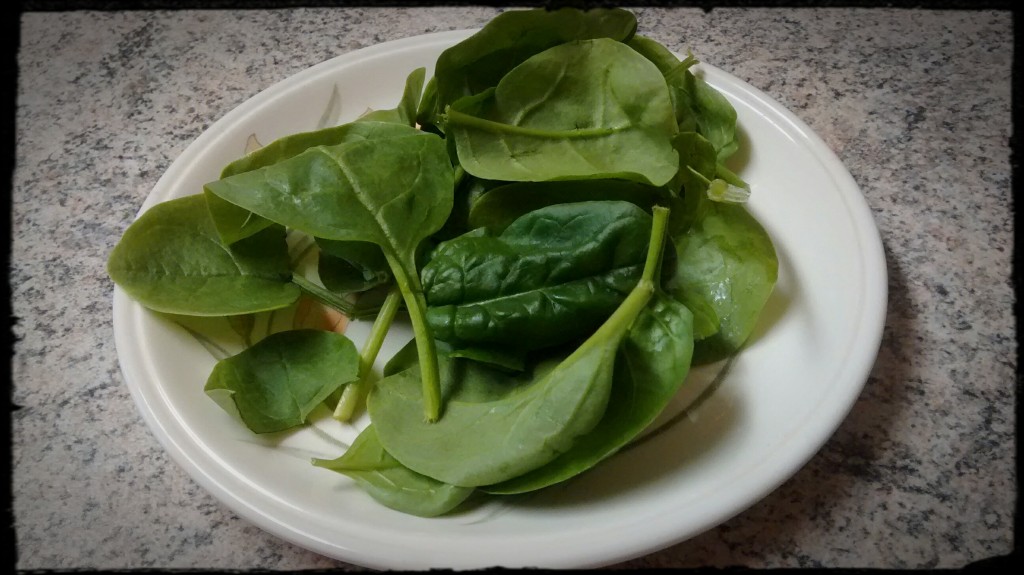 Spinach is an excellent source of carotenoids. Carotenoids are made up of two major divisions, the xanthophylls and the carotenes. In spinach, the main xanthophylls are lutein, cryptoxanthin and zeaxanthin. The main carotene in spinach is β-carotene. Chemically the xanthophylls are hydrocarbons with an oxygen molecule attached, and this is present as a hydroxyl group. Carotenes in contrast do not contain oxygen and are purely hydrocarbon molecules. Cryptoxanthin for example is structurally similar to β-carotene, but has an extra hydroxyl group, and this additional hydroxyl group makes the xanthophylls more polar. Xanthophylls and carotenes function as antioxidants in plants and accumulate in the leaves of plants to protect them from damage by singlet oxygen, a role they also perform in humans. During times of low light intensity, carotenoids also harvest light for the plants allowing a greater rate of photosynthesis than would otherwise be possible.

Robert Barrington is a writer, nutritionist, lecturer and philosopher.
View all posts by Robert Barrington →
This entry was posted in Beta Carotene, Carotenoids, Cryptoxanthin, Lutein, Spinach, Zeaxanthin. Bookmark the permalink.