On The Chemistry of Green Tea Catechins

Posted on February 25, 2020 by Robert Barrington 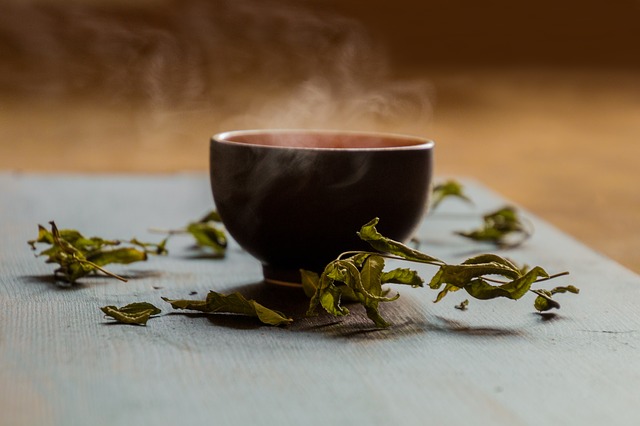 Drinking green tea provides a large amount of green tea catechins to the consumer. However, due to chemical alteration in the intestine, much of the ingested catechin load is not absorbed.

Robert Barrington is a writer, nutritionist, lecturer and philosopher.
View all posts by Robert Barrington →
This entry was posted in Antioxidant, Catechin, Green Tea. Bookmark the permalink.