The Effects of Black Tea on Mood

Posted on February 26, 2020 by Robert Barrington

After water, tea is the most commonly consumed drink in the world. Black tea is an oxidised form of tea and that has been researched and shown to possess a number of health effects including benefits to cognition and mood. A number of studies have investigated the mental health effects of black tea consumption, and generally these studies have shown a positive effect on mood. In addition, the same studies show that black tea consumption also causes a rapid increase in alertness. Further, studies suggest that black tea consumption also increases the rate at which information is processed, without damaging sleep patterns or sleep quality. Therefore overall black tea appears to have positive mood and cognitive effects. One aspect of black tea that was especially evident is that it prevented the normal detrimental effects on mental cognition of diurnal patterns of the body clock. Theanine and caffeine may be responsible for these effects, although their relative contribution is not known. 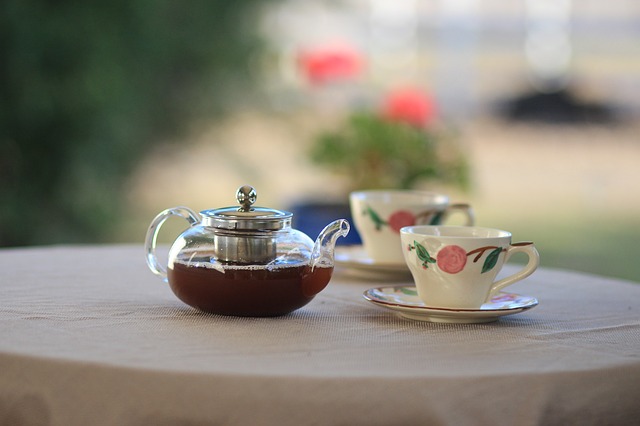 Black tea is protective of a number of brain disorders, particularly age related dementia and Parkinson’s disease. This demonstrated the neuroprotective effects of tea.

Robert Barrington is a writer, nutritionist, lecturer and philosopher.
View all posts by Robert Barrington →
This entry was posted in Anxiety, Black Tea, Depression, Mood. Bookmark the permalink.