Within different scientific disciplines, terminology shows variety. The terminology surrounding carbohydrates in science and nutrition is an interesting example, and possibly worthy of further consideration. To a biochemist for example, a carbohydrate is an organic molecule containing carbon, hydrogen and oxygen, with the hydrogen and oxygen being present in the same ratio as found in water (2 hydrogens for every 1 oxygen). Some definitions also state that the overall ratio of carbon to hydrogen to oxygen in 1:2:1 (making CH2O; or carbon with water). Any molecule with this characteristic is therefore a carbohydrate to a biochemist, including polysaccharides, sugars many dietary fibres as well as nutritionally irrelevant compounds. In nutrition, a carbohydrate is generally used to refer to starch or sugars. In contrast, dietary fibre is given its own nutritional classification, with soluble and insoluble subdivisions, despite many possessing the 1:2:1 ratio required of a carbohydrate. 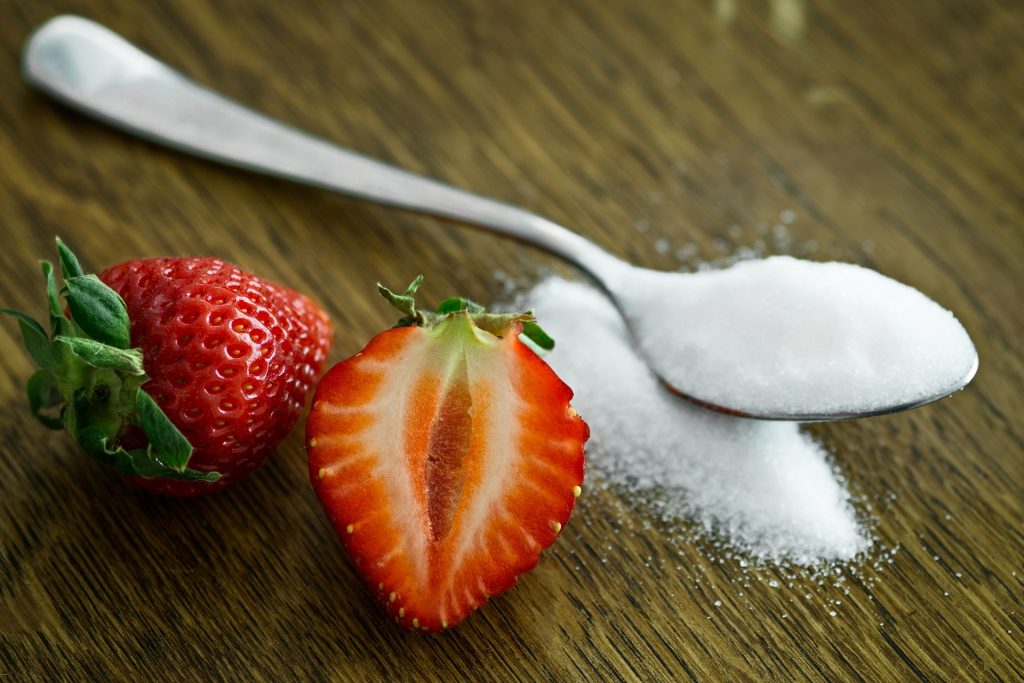 Differences also exist in the terminology of sugars. To a biochemist a sugar is a non-polymerised carbohydrate. To a biochemist, a sugar is therefore a monosaccharide or disaccharide (two monosaccharides bonded together), and this can include a wide range of compounds. To a nutritionist sugar, really refers to the disaccharide sucrose, also known as table sugar. It is true that sugars can be used more generally to refer to other monosaccharides and disaccharides as with biochemistry. However, in nutrition they are limited to those that are present in the diet, and these include fructose, glucose, lactose, maltose, as well as high fructose corn syrup (which is chemically similar to sucrose). Colloquially sucrose is known as sugar, and this is the way it is bought from shops. Sucrose is in itself composed of glucose and fructose, and referring to them as sugars is also correct biochemically and nutritionally. As long as these subtle differences are understood then switching between technical and non-technical articles is not problematic.

Robert Barrington is a writer, nutritionist, lecturer and philosopher.
View all posts by Robert Barrington →
This entry was posted in Carbohydrate, Fibre, Starch, Sucrose, Sugar. Bookmark the permalink.