Undernutrition can be defined as a condition whereby the amount of nutrients required by an individual is not met. This often refers to the macronutrients in the form of energy from carbohydrate and fat, as well as nitrogen from protein. However, under nutrition can also refer to the undersupply of micronutrients or other essential factors. The most common reason for undernutrition is poverty, and in the developing countries, huge numbers of people suffer unnecessarily because they do not have access to adequate supplies of food. However, those living in the developed nations of the West can also suffer from undernutrition. For example, iron deficient anaemia is the most common nutritional deficiency in the World. It is common in developing nations, due mainly to a lack of access to sources of red meat. However iron deficient anaemia is also a significant problem in the West, despite access to red meat. Clearly undernutrition is therefore difficult to define and characterise. 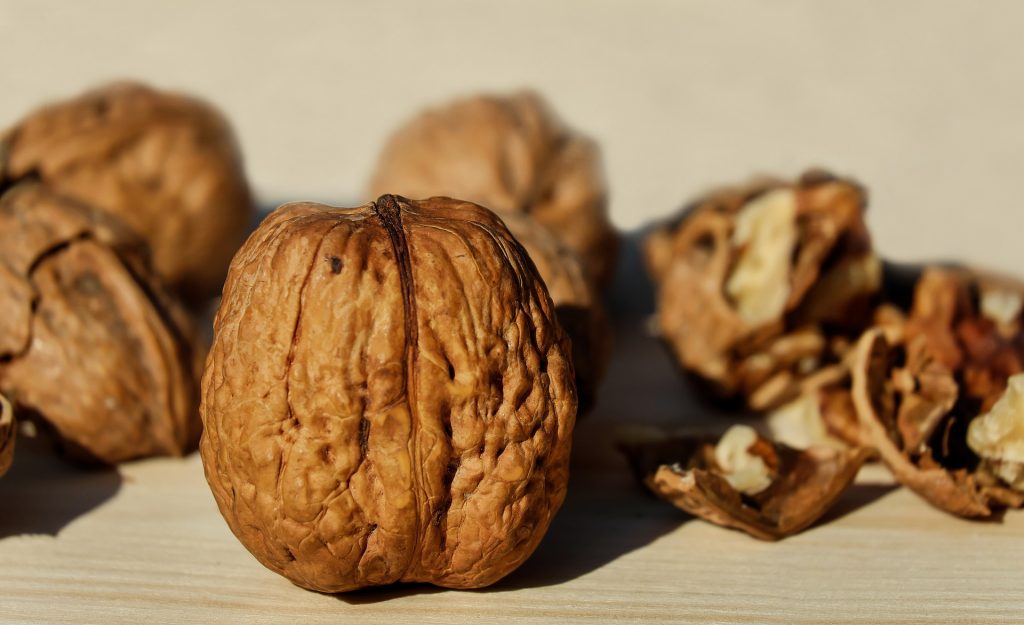 In the West two of the most common reasons for undernutrition are the presence of an eating disorder, such as anorexia or bulimia, or the presence of alcoholism. Undernutrition tends to occur in eating disorders because so little food is consumed. In alcoholism, undernutrition occurs due to the presence of both too little food, as well as accelerated excretion of certain nutrients, particularly the B vitamins (although this is controversial, and data is open to interpretation). However, apparently healthy people can also be at risk of undernutrition if they choose poor quality foods. In fact undernutrition, as a result of consuming enough energy, but under consuming essential nutrients, is possible one of the greatest risk factors for the development of Western lifestyle diseases such as cancer, cardiovascular disease and obesity. Undernutrition can therefore be thought of as a problem for both developing and developed nations, with arguably the harder to treat condition being the undernutrition of micronutrients present in the West.