Can Creatine Monohydrate Cause Insulin Resistance?

Posted on January 15, 2021 by Robert Barrington

Creatine monohydrate is a dietary supplement that can supply the body with creatine. This creatine can accumulate in skeletal muscle tissue and here can increase the formation of phosphocreatine. High skeletal muscle phosphocreatine stores may have ergogenic benefits because they allow the buffering of energy stores to provide increases in the duration of high intensity contraction. However, creatine may have some negative effects on glucose homeostasis. For example, one study investigated the effects of creatine monohydrate on plasma glucose concentrations in health human subjects. Subjects consumed 5 grams of creatine monohydrate daily for 42 days. Following this period creatine supplemented subjects had significantly exaggerated glucose responses to a glucose load compared to controls who consumed maltodextrin. In addition, there was a trend towards an elevated blood glucose level in the subjects who consumed creatine, although plasma insulin levels remained normal. 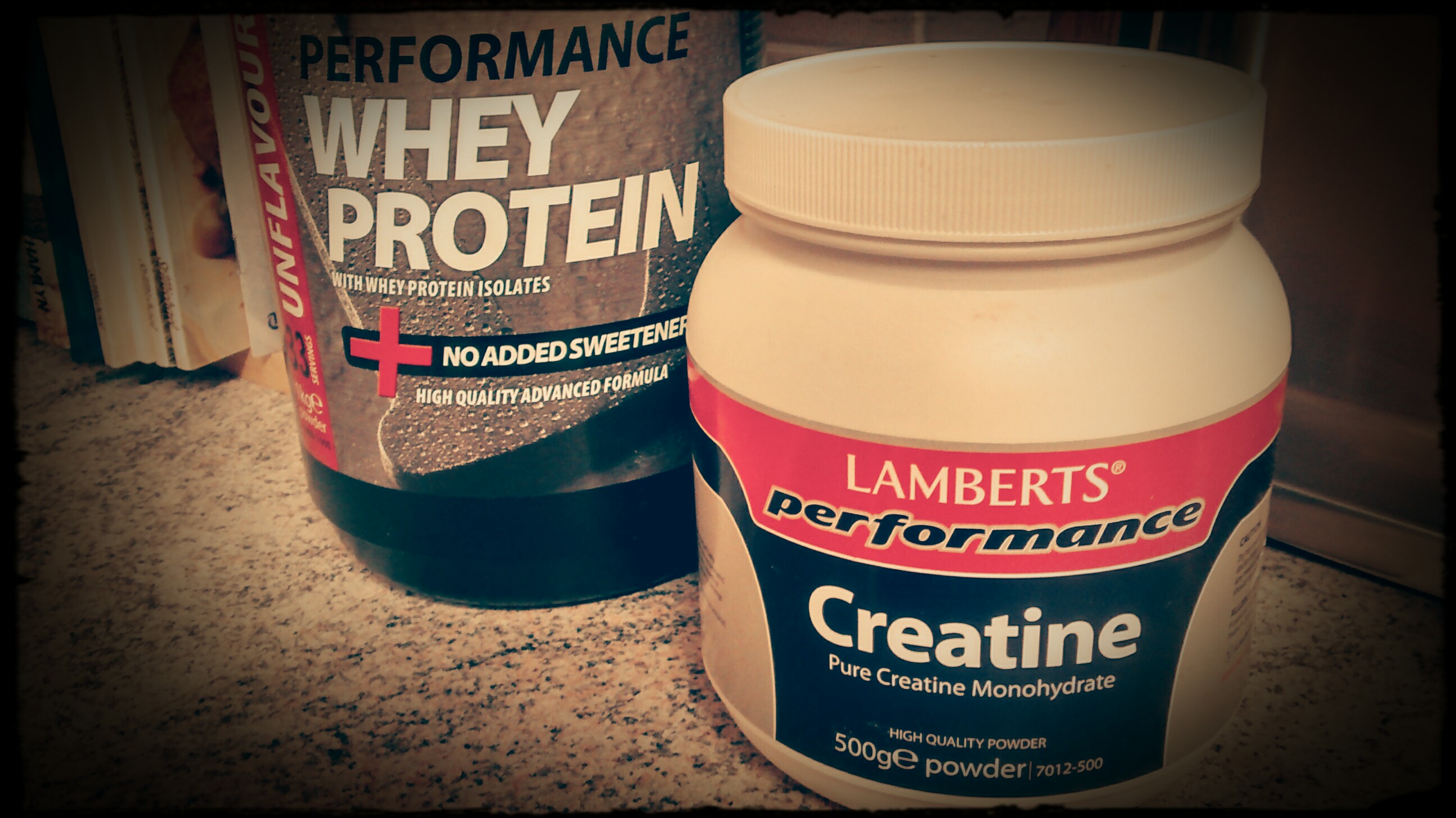