Posted on January 14, 2021 by Robert Barrington 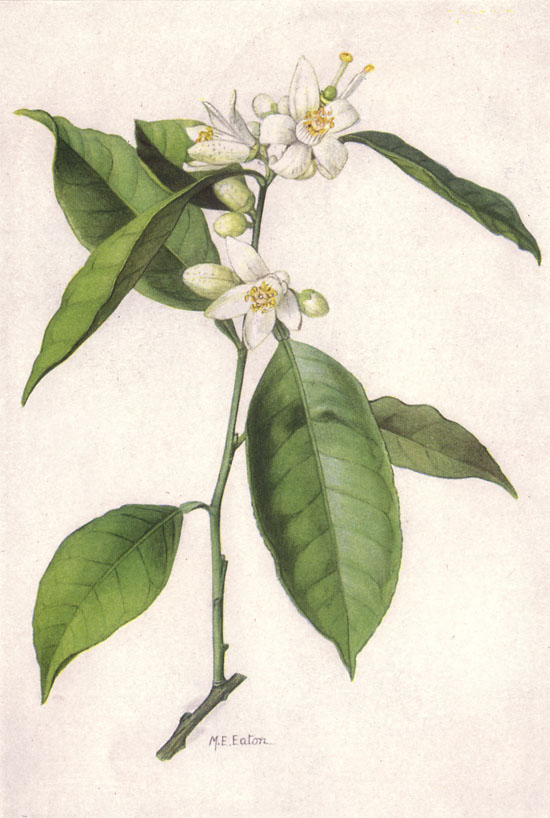 Studies suggested that extracts of Citrus aurantium, including the blossom, could reduce manifestations of anxiety-related behavior through activation of the GABA system.

Robert Barrington is a writer, nutritionist, lecturer and philosopher.
View all posts by Robert Barrington →
This entry was posted in Anxiety, Citrus, Depression, Mood. Bookmark the permalink.