Posted on October 19, 2020 by Robert Barrington

Polygonum multiflorum is a plant that is used in traditional Chinese medicine. The plant is widely grown and harvested in mountainous parts of China, where it grows as a shrub on hillsides, forests and rocky areas. It is also grown for its medicinal properties in Japan. Commonly the tuberous root is used as a medicine, but other parts of the plant may also provide some therapeutic effects. Traditional uses for the plant in a therapeutic capacity include its use as a treatment for inflammation, hyperlipidaemia and leptotrichia infection, as well as an antioxidant and anti-ageing compound. A number of phytochemicals have been identified from extracts of Polygonum multiflorum including a range of flavonoids, quinones and stilbenes. The high flavonoid and stilbene content of the plant likely explains its antioxidant capacity, and the flavonoids, quinones and stilbenes may all contribute significantly to its therapeutic medicinal effects. Phospholipids in the plant may also provide therapeutic value. 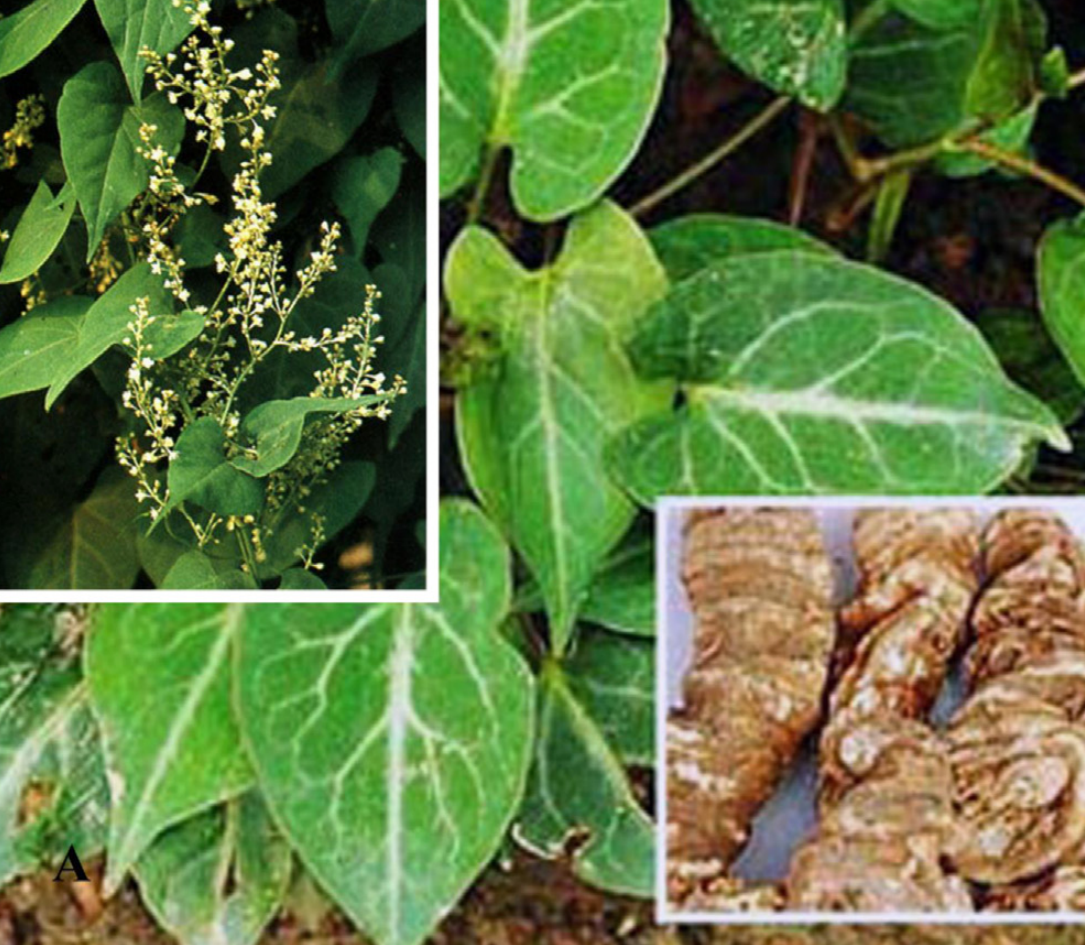