Zinc Carbonate Versus Zinc From Oysters (In Rats)

The zinc content of oysters has been reported to be high relative to other foods. In fact, oysters may contain upwards of 1000 ppm zinc which compares to an average of 30 ppm in other foods. Some evidence (here) suggests that the zinc from oyster may be more bioavailable compared to inorganic forms of zinc, if there is competition from inorganic forms of iron in the gut. However, these interactions are not fully understood. Generally it is accepted that biological organic forms of minerals may be better absorbed compared to inorganic rock minerals. For example, manufacturers of high quality multivitamin and mineral formulas try to use amino acid chelated minerals to improve the absorption of the minerals in their products. Such amino acid chelated minerals may be more absorbable than inorganic forms for certain minerals, but this is not clear and it also depends on many other factors. Comparisons of organic and inorganic forms of minerals have therefore been investigated in the literature. 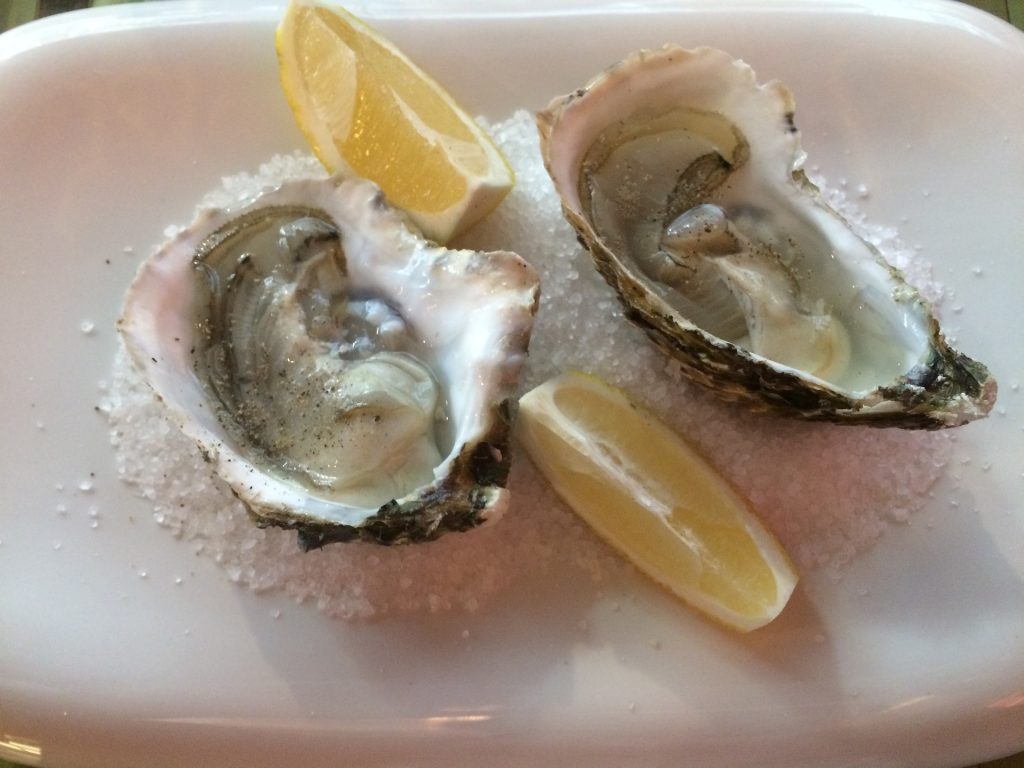 Evidence suggests that zinc carbonate is a well absorbed form of zinc and suitable for dietary supplementation. Comparisons with zinc from oyster shows that zinc carbonate is just as well absorbed compared to its biological organic forms in animal tissue. The absorption of inorganic (rock) forms of minerals varies greatly and a number of factors can affect this absorption. However, generally if dietary deficiencies exist, inorganic minerals are well absorbed and can reverse dietary deficiencies. Many minerals are stored in the skeleton where they are subsequently released during times of dietary restriction.

For example, researchers compared the absorption of zinc from oysters with the absorption of zinc from zinc carbonate in rats. Rat pups were fed diets containing 12, 60, 120, 240 and 2000 ppm of added zinc from either oysters or zinc carbonate and then the zinc content of the rat tissues was analysed. The body weights of the rats was not changed by the various zinc treatments. The source of zinc did not affect the tissue levels of zinc, but the tissue levels were increased by increasing dietary intake in all tissues apart from muscle and hair. The duration of feeding of the zinc also had an effect on the zinc levels in all tissues except hair. The researchers concluded that the excess zinc in the diet of the rats was laid down in the skeleton of the animals, where it is assumed it would act as a reservoir of the mineral for future periods of dietary restriction. Based on these results the zinc from oysters and zinc carbonate appears to be equally well absorbed at least in rats, suggesting that inorganic zinc is bioavailable in man.