Posted on January 28, 2014 by Robert Barrington 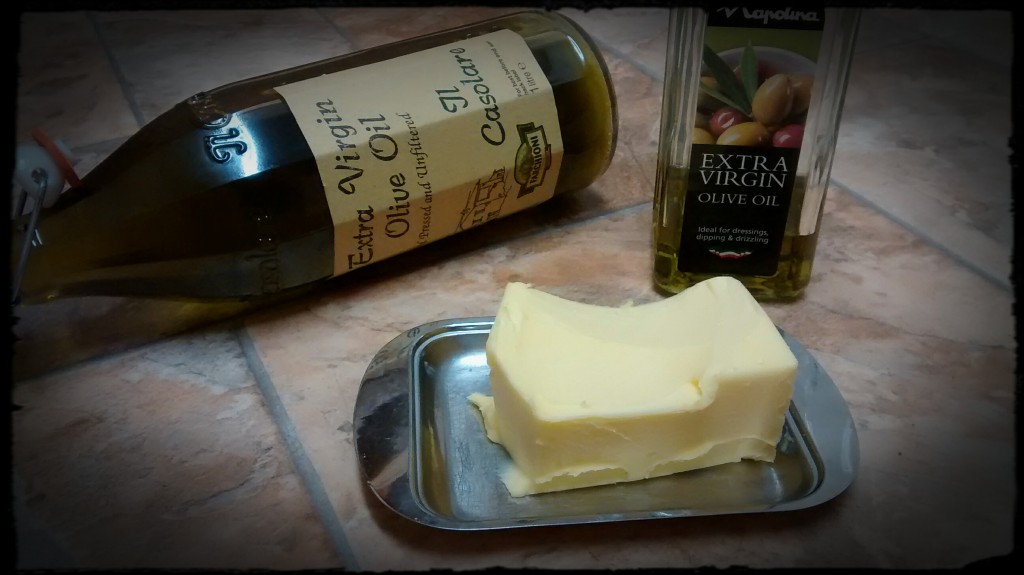 Volatile fatty acids, also called short chain fatty acids (SCFA), are produced in the colon through the fermentation of dietary fibre. Originally it was assumed that the only benefit of dietary fibre was to provide bulk to chyme to decrease gastrointestinal transit time. While fibre does have this function, more recently the role of fibre in the production of volatile fatty acids has become of interest to nutritional scientists. Volatile fatty acids produced through the fermentation of dietary fibre are absorbed and contribute to energy intake. They may also have beneficial modulatory effects on metabolic pathways. Therefore dietary fibre can be utilised as a source of energy in humans and may contribute significantly to long term health. Certain types of fibre appear to be preferential fermentation products for the microorganisms in the gut. In particular, soluble fibres may be particularly beneficial at increasing colonic volatile fatty acid production. Therefore soluble fibre might be nutritionally far more important than previously considered.

Legumes are rich sources of soluble fibre that may contribute significantly to the production of volatile fatty acids in humans. Research has investigated the effects of consuming legume fibre on colonic function and the production of volatile fatty acids. In one study1, subject were fed a 100 grams of red kidney beans per day for 23 days or a control meal without red kidney beans. The macronutrient intakes of both groups were controlled to ensure that the protein carbohydrate or fat content of the diet did not affect the results. Consumption of 100 g of red kidney beans significantly increases in the dietary fibre content of the diet. In addition the group consuming the beans experienced increased faecal mass and increased production of fatty acids compared to a control diet devoid of beans. Consumption of beans therefore favourably affects colonic function. When the authors compared the effects of the bean diet on those who regularly consumed beans in their diet to those who infrequently consumed beans, they found no differences.

The traditional role of fibre is characterised by improved food bulk. The subjects consuming beans in this study showed decrease transit time and increased faecal bulk highlighting this traditional role. However, in addition the production of volatile fatty acids also increased. Concentrations of acetate, butyrate, propionate, valerate, isovalerate and isobutyrate contributed 44, 26, 20, 4, 4 and 2 % of the volatile fatty acids detected in the faeces. Volatile fatty acids may be beneficial to health because when absorbed they appear to affect metabolic function in the liver. In particular they might reduce hepatic cholesterol production. In addition, volatile fatty acids can lower the pH of the colon and this may modify the microorganisms present in the colon to more favourable strains. This has been hypothesised to favourably decrease the rate of carcinogenesis of the gut. The volatile fatty acid production of microorganisms may therefore explain some of the benefits of dietary fibre particularly regarding to the association between fibre intake and colon cancer.

1Fleming, S. E., O’Donnell, A. U. and Perman. 1985. Influence of frequent and long-term bean consumption on colonic function and fermentation. American Journal of Clinical Nutrition. 41: 909-918