The Antioxidant Components of Ginseng

Posted on February 18, 2020 by Robert Barrington

Ginseng refers to Panax ginseng. Panax ginseng is also sometimes called Korean ginseng. Ginseng is characterised by the presence of adaptogenic substances called ginsenosides. These ginsenosides are able to suppress cortisol release and thereby modulate the stress reaction in humans. They also suppress the corticosterone release from animals and thereby have a similar effect. This is the main pharmacological action of ginseng. Other species of plants which contain structurally similar ginsenosides are also referred to as ginseng including North American Ginseng (Ginseng quinquefolius) and Siberian ginseng (Eleutherococcus senticosus). Ginseng also possesses a number of other phytochemical components that provide health effects through their antioxidant capacity. These components may contribute to the health effects of the main active constituents by conferring significant antioxidant protection on the consumer. The ginsenosides (triterpenoid saponins) themselves may not have any antioxidant capacity. 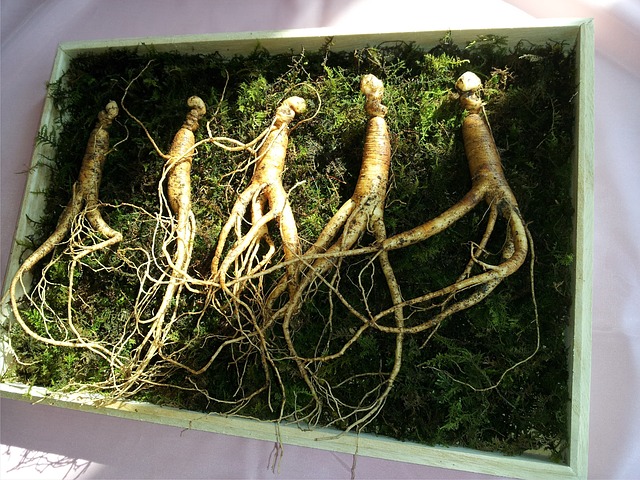 The main antioxidant components of ginseng include flavonoids (including quercetin and kaempferol), phenolic acids (including salicylic acid and vanillic acid) and certain polysaccharides.

Luo, D. and Fang, B. 2008. Structural identification of ginseng polysaccharides and testing of their antioxidant activities. Carbohydrate Polymers. 72(3): 376-381