Selenium Supplements and Mood in the Elderly 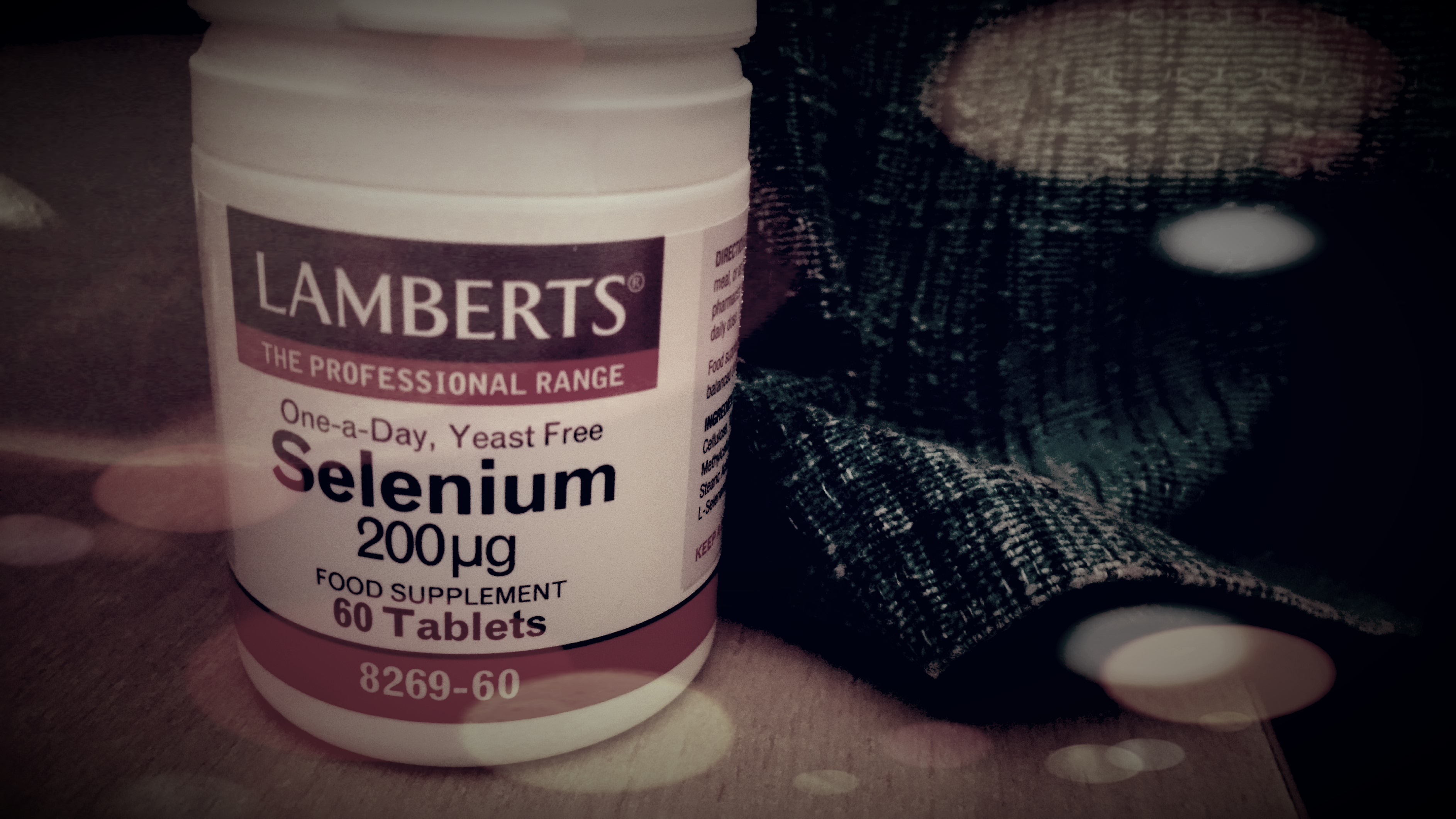 Selenium appears to be beneficial at causing elevations in mood, but only in subjects with low levels of selenium. This indicates the selenium is correcting a deficiency, and that a low dietary intake of selenium is a causative factor in depressed mood.

Robert Barrington is a writer, nutritionist, lecturer and philosopher.
View all posts by Robert Barrington →
This entry was posted in Anxiety, Depression, Mood, Selenium. Bookmark the permalink.