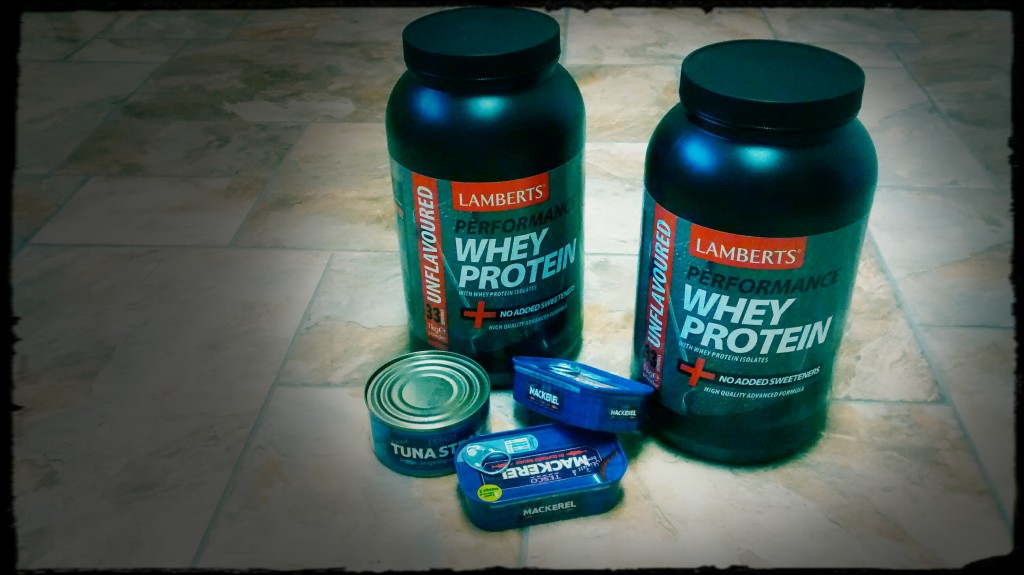 Weight loss is probably the aspect of nutrition that concerns the most people. Western populations are getting fatter and obesity is on the rise. Extra body fat exposes individuals to a spectrum of deadly diseases such as type 2 diabetes, heart disease, arthritis and cancer. If that was not bad enough, the mental and emotional consequences of being overweight can contribute to low self esteem and depression. As a result many people spend large parts of their entire lives, often unsuccessfully, trying to control their weight. The reason for the high failure rate when it comes to weight loss is that many of the dietary regimes adopted are unsuitable for effective long-term weight loss. Despite this such diets continue to be recommended in the mainstream health ‘authorities’. Complicit with the health authorities, the food industry continues to obfuscate the real cause of weight gain, by aggressively promoting low fat foods laden with sugar.

The main problem with most mainstream advice regarding weight loss is that it simplifies the problem to one of energy balance. The general advice is to reduce energy intake, or increase energy expenditure, with the expectation that this will cause a negative energy balance that will lead to weight loss. Additional advice usually involves the recommendation to increase carbohydrate levels and decrease fat levels, through consumption of the low fat foods promoted by the food industry. Because fat contains over twice the calories of carbohydrate, the theory suggests that by consuming carbohydrate in place of fat, total energy intake will fall. However, research shows that such strategies do not cause long-term weight loss. The reason for this is well studied by researchers and involves the promotion of insulin resistance by the type of dietary carbohydrate often consumed. Ironically, this may the very cause of the weight gain in the individual trying to lose weight.

Despite insistence that high carbohydrate low fat diets can cause weight loss, evidence suggests that this is not the case. In fact a growing body of research shows that diets with moderate levels of protein and lower levels of carbohydrate result in successful long-term weight loss. For example, a study in the Journal of Nutrition in 20091 reported that moderate protein diets were more successful at producing sustained weight loss and improving the body composition of those people on more traditional higher carbohydrate diet. The researchers identified a number of reasons for the success of the higher protein diets including reduced energy efficiency of the food, increased thermogenesis (fat burning), sparing of muscle protein and better control of blood sugar. However, most importantly the researchers found that higher protein diets increased satiety. Diets that do not address uncontrolled hunger signals in the body are destined to fail, yet few people give much consideration to this pivotal concept.

Determining the optimal protein intake to enhance weight loss is controversial and the exact amount is not known. However, some researchers have attempted to address this issue. A review of the relevant literature published in the Journal of Nutrition in 20042 concluded that 1.5 grams of protein per kg of body weight per day, and 120 to 200 grams of carbohydrate per day, resulted in enhanced weight loss due to increased body fat reduction but maintained levels of lean body mass when compared to other macronutrient ratios. Maintenance of lean body mass is an often overlooked aspect of weight loss, but it is important to understand that weight loss really means fat loss. Bone mass, muscle mass, glycogen stores and water can also be lost and contribute to weight loss, but this is not desirable. Because muscle is metabolically very active, higher amounts results in a higher resting metabolic rate. Losing muscle mass while on a weight loss programme is therefore one of the biggest reasons for failure.

Vegetarians who wish to increase dietary protein, but might find their protein sources more limited, can obtain adequate protein in the diet by using a whey protein supplement. The advantage of a whey protein supplement is that levels of protein can be increased without altering intakes of other macronutrients. Whey protein also has some other special properties that make it a healthy choice. For example, it has been shown that people who consume whey protein display enhanced immunity. Whey protein also provides high levels of the branch chain amino acids that aid the body in maintaining lean muscle mass, particularly following exercise. However, the quality of the whey protein is important, and products with artificial sweeteners and colourings, or products with high levels of carbohydrates should be avoided. Increasing protein through whey protein supplementation in non-vegetarians is also a good way to avoid consuming too much red meat, which is not only expensive, but can also be environmentally damaging to produce.