Posted on September 17, 2019 by Robert Barrington

Lithium is an essential trace element in human nutrition. In its role in human physiology, lithium interacts with a number of enzymes, and is known to be involved with the function of certain hormones and vitamins. The recommended dietary intake of lithium is somewhere between 650 to 3100 micrograms per day, and it has been estimated that dietary intakes range from 7 to 28 micrograms per litre. The connection between lithium and mental health is well established as lithium is a mainstream treatment for mood disorders. With the therapeutic doses used, chronic lithium administration appears to have neuroprotective effects. Lithium is thought to interact with the 5-HT1B serotonin receptor, and in this way may be able to elevate low mood. While studies have shown positive effects for lithium administration at therapeutic doses, it is unclear what role dietary lithium plays in mood disorders. Low dietary lithium could be a causative factor in the development of depression, but this the role of dietary lithium is not clear. 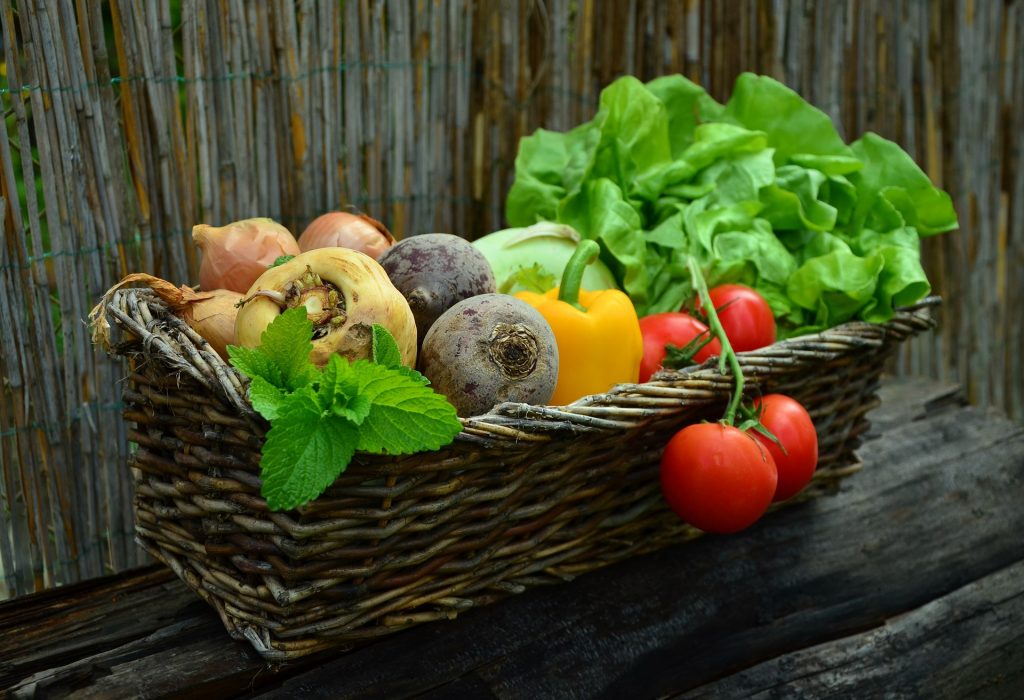 Good sources of lithium include grains, vegetables and drinking water. Low intakes of lithium can result from a poor quality diet devoid of plant material. Also in certain areas, drinking water is low in lithium and this can result problems in obtaining the recommended intakes through the diet.

Robert Barrington is a writer, nutritionist, lecturer and philosopher.
View all posts by Robert Barrington →
This entry was posted in Anxiety, Depression, Lithium, Mood. Bookmark the permalink.