Posted on September 26, 2018 by Robert Barrington

Kakamachi (Solanum nigrum) belongs to the Solanaceae (nightshade) family of plants, and is a perennial herb found throughout Europe, Asia, North and South America and Australasia. Other common names for the herb include European black nightshade, black nightshade, duscle, garden huckleberry, garden nightshade, hound’s berry, wonderberry and popolo. The herb grows in wooded areas, reaches about 120 cm in height and is characterised by large toothed heart shaped leaves. The flowers of black nightshade are small and white with yellow anthers, and the plant produces small dark purple berries that in some plants lighten as they ripen. The unripe berries and leaves of black nightshade can be toxic to humans, with toxins being concentrated particularly in the ripe berries. If the toxins are consumed, symptoms are rarely fatal, but include mild stomach upset and other gastrointestinal pains. Once the berries ripen they are edible and the leaves can be boiled to remove toxicity. 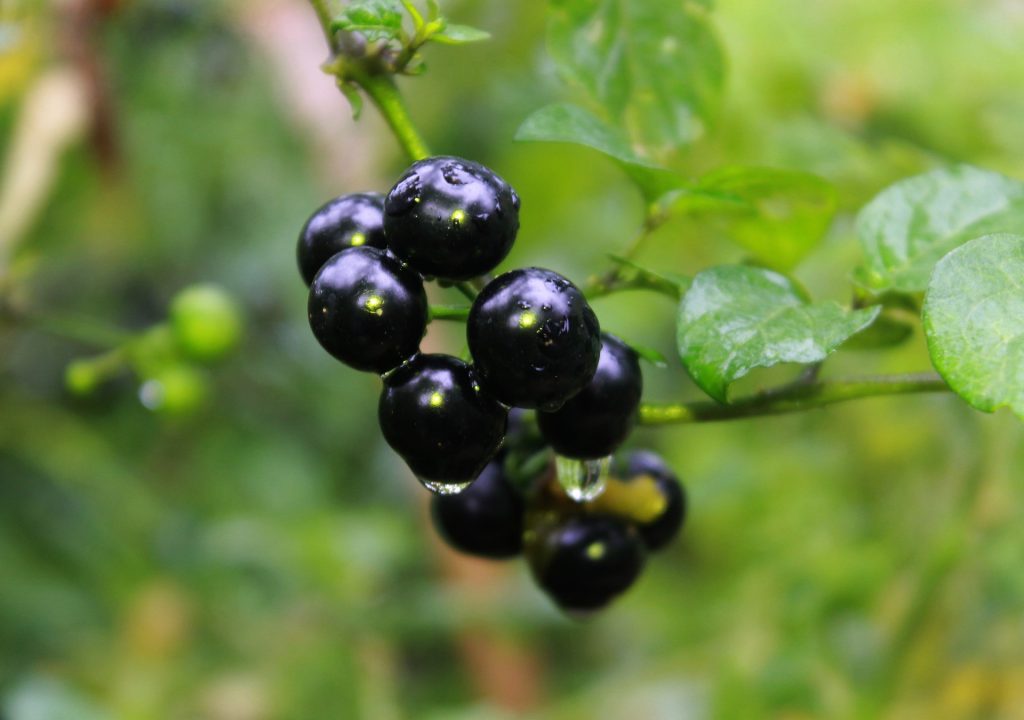 Black nightshade can be used medicinally and in this respect it has a number of interesting health properties. These include sudorific (induced sweating), antipyretic (reduces fever), analgesic (reduces pain) and sedative effects. However, black nightshade has also been shown to have diuretic, anti-inflammatory and antioxidant effects and this may explain the use of the herb as a hepatoprotective agent. For example, black nightshade has been shown to protect rats from experimentally induced carbon tetrachloride induced liver damage. In this role, black nightshade extract can reduce blood levels of elevated liver enzymes and bilirubin, which when raised are biomarker for liver damage. Extracts of black nightshade can also decrease the proliferation of fibrous connective tissue in the liver and decrease the hepatic necrosis (the death of liver cells). These protective effects likely stem from a reduction is oxidative stress due to antioxidant properties of the herb, which in turn modulates detoxification enzymes in the liver. 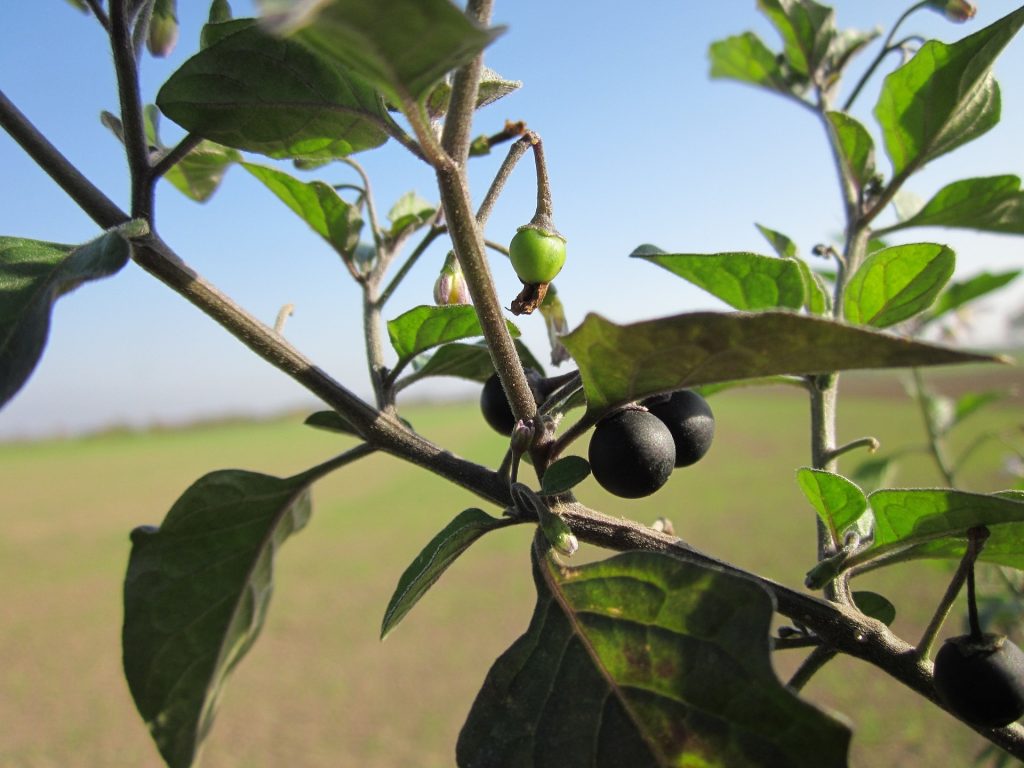 Both the berries and leaves of black nightshade ((Kakamachi (Solanum nigrum)) can be eaten. The leaves have a bitter taste and can be used in salads in a similar way to spinach. The ripe berries have a sweet and salty taste. The leaves of black nightshade have been shown to contain a number of polyphenolic substances including the flavones apigenin and luteiolin and the flavonols kaempferol and quercetin. The hydroxycinnamic acid coumaric acid is also present. These compounds are all antioxidants, and this may explain the hepatoprotective effects of extracts of the plant.

Robert Barrington is a writer, nutritionist, lecturer and philosopher.
View all posts by Robert Barrington →
This entry was posted in Antioxidant, Black Nightshade (Solanum nigrum), Liver. Bookmark the permalink.