Gingko with phospholipids For Memory and Calmness

Posted on October 11, 2019 by Robert Barrington 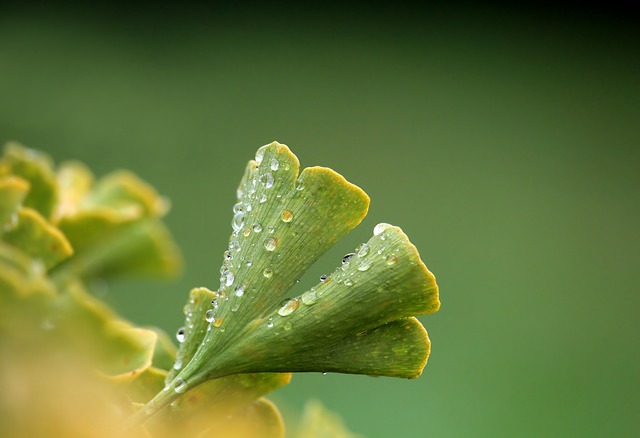 The effectiveness of ginkgo biloba as a memory enhancing herb may be enhanced with addition of either phosphatidylcholine or phosphatidylserine. As these glycophospholipids are present in lecithin, the addition of lecithin to gingko biloba might be expected to cause significant improvements in secondary and speed of memory.