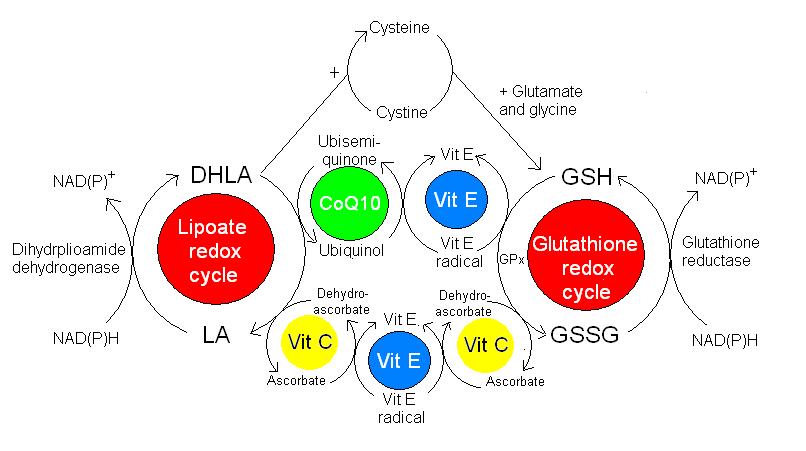 Figure 2. A schematic diagram to demonstrate the recycling of various antioxidants.

Some antioxidants are produced naturally in our bodies. For example, glutathione and lipoic acid are thiol reducing agents produced in human cells that play an important role in the antioxidant defence against free radicals. However, many of the antioxidants active in humans are derived from the foods that we consume (e.g. carotenoids and flavonoids). Evidence is starting to mount that increasing the amount of antioxidants that we consume is protective of a number of diseases including cancer and heart disease. In fact, many of the foods traditionally used in ancient forms of medicine to treat common diseases are being discovered to be rich sources of chemicals which are good reducing agents. Knowing which foods contain high levels of these chemicals is therefore important because it allow the incorporation of these foods into our diets.

A study published in the American Journal of Clinical Nutrition in 20061, investigated the antioxidant contents of various foods. Researchers used an assay that measures the total concentration of antioxidants to analyze 1113 food samples. Using the data they obtained the researchers complied a table of the top foods with the best antioxidant ability per serving size (figure 3). Many of these top antioxidant foods are berries which contain high levels of anthocyanins, a flavonoid compound (here). The researchers also noted that large variation in the antioxidant content of many foods was detected. The richest source of antioxidants were herbs and spice, nuts and seeds, berries and fruit and vegetables. Intakes of many of these foods are inversely associate with degenerative disease, and so incorporating a number of these foods into the diet is an important part of optimum nutrition. 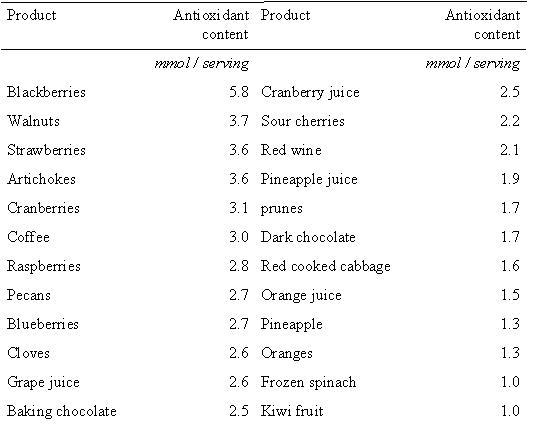 Figure 2. A selection of foods that are rich in total antioxidant conent1.