Echium amoenum is the borage plant. The plant is native to the region between the borders of Europe and The Middle East. The plant belongs to the Boraginaceae family of plants. In traditional medicine it has been historically known that extracts of the plant have a tranquilising effect on humans. A number of studies have investigated the effects of Echium amoenum on mood, mainly using animal models of stress. For example, in one study, researchers administered flower extracts of Echium amoenum to mice. The extracts were significantly effective at decreasing the anxious behaviour exhibited by the mice, and in this regard the effects were similar to the benzodiazepine drug diazepam. However, the researchers noted that the sedative effects of the herb were not as pronounced as for diazepam, indicating that the anxiolytic effects of the herb may not be accompanied by pronounced sedative effects. This study supports other studies that show that Echium amoenum is an effective anxiolytic agent. 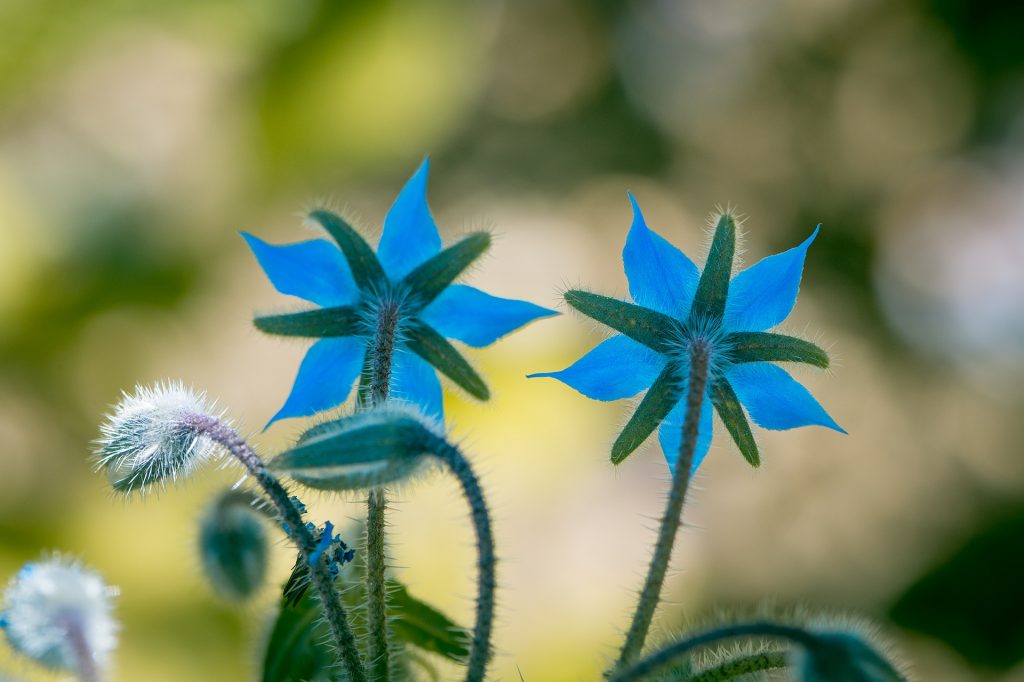 Robert Barrington is a writer, nutritionist, lecturer and philosopher.
View all posts by Robert Barrington →
This entry was posted in Anxiety, Borage (Echium amoenum), Depression, Mood. Bookmark the permalink.