Do Vaccinations Cause Neurodevelopmental Disorders?

Posted on January 24, 2018 by Robert Barrington

Much of the credit for the eradication of many debilitating diseases in the West are attributed incorrectly to the use of vaccines. In fact, improvements in the cleanliness of drinking water, the availability of healthy food and the use of efficient sewage systems did far more to eradicate disease than any vaccination programme. As with pesticides and other chemicals, the safety of vaccines is tested in isolation under conditions that may not represent real world exposure. Controversy exists as to the negative effects of vaccinations, and some of this controversy exists because while medical testing of vaccinations in isolation may show them to be safe, in combination with other vaccinations, interactions may cause hyperactivity of the immune system, and this may have detrimental effects on the neurodevelopment in children. The controversy surrounding the use of the combined measles, mumps and rubella (MMR) vaccine refuses to go away despite large scale propaganda efforts by authorities. 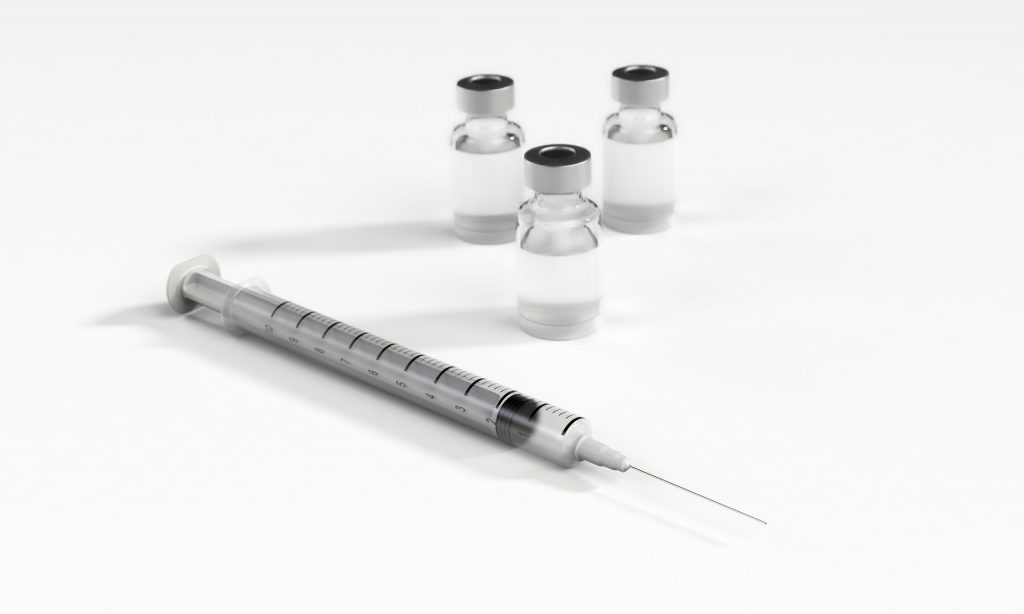 The vaccination of children in controversial. It is likely that the large number of vaccinations now given to some children may have significant negative effects in the long term. One possibility is that vaccinations in combination hyperstimulate the immune system and this leads to inflammation. This inflammation may alter the development of the central nervous system and brain, increasing the risk of neurodevelopmental disorders. Boys seem far more susceptible to this that girls, suggesting some sort of sex hormone interactive effect.