Chromium As An Antidepressant

Chromium is an essential trace mineral that is required for the correct function of the insulin system. As insulin has such wide ranging effects on cells and tissues, a chromium deficiency can significantly affect metabolic regulation in a number of ways. One possible role for chromium is in the maintenance of normal mental health. In this regard a number of studies have observed antidepressant effects in humans from administration of chromium supplements. For example, in one such study, researchers administered 600 micrograms of chromium picolinate to a number of individuals with major depressive disorder for 8 weeks. Another group of subjects also suffering from major depressive disorder received a placebo tablet. The results of the study showed that the subjects receiving the chromium supplement experienced significant improvements in their major depressive disorder compared to the subjects receiving the placebo tablet. Chromium picolinate supplements may therefore be a beneficial tool against depressive disorders. 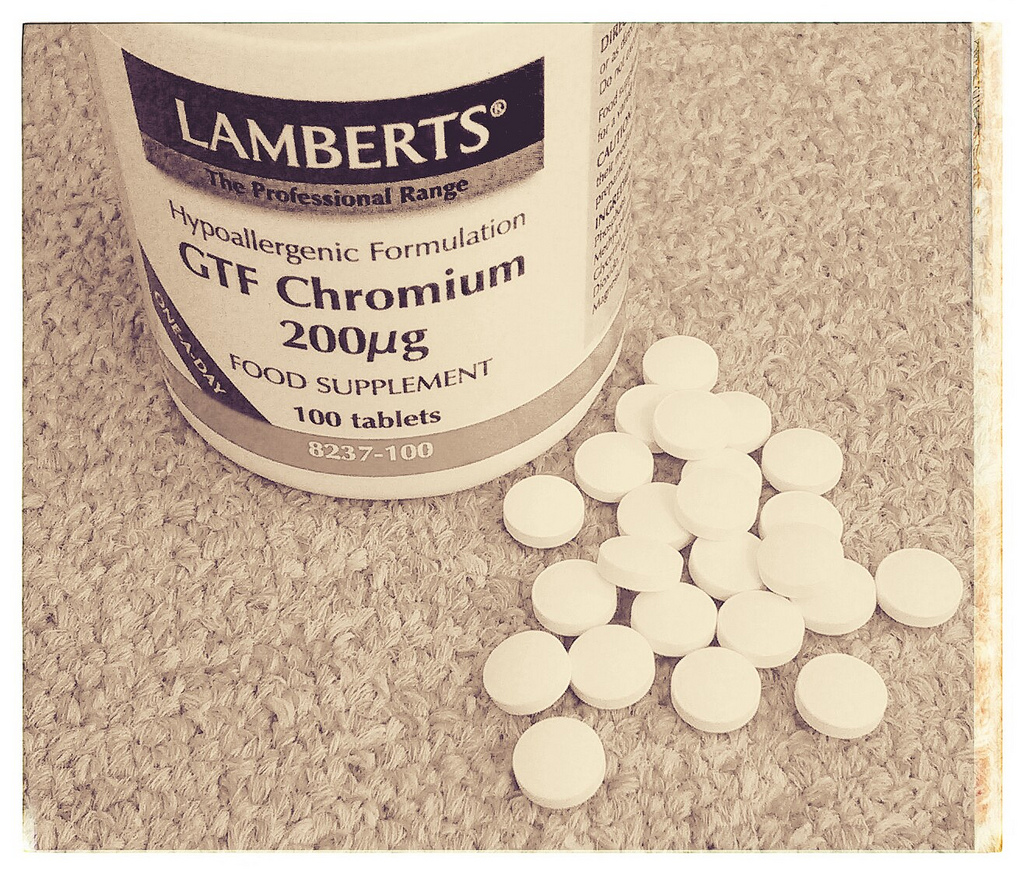 It has been hypothesised that chromium supplements are beneficial to mental health and depressive disorders because they can downregulate serotonin 5HT2A receptors, in a similar manner to selective serotonin reuptake inhibiting drugs. Alternatively the mechanism by which chromium acts as an antidepressant may be through the insulin system.