Can Oxidative Stress Cause Anxiety?

Posted on October 30, 2018 by Robert Barrington

Anxiety is a serious problems and yet its cause is not fully understood. Stress has been implicated as a causative factor in the development of anxiety, but the biochemical changes that occur in response to this stress are complex and difficult to characterise. One explanation that has been given to account fo the ability of stress to cause anxiety related to the ability of stress to cause increased release of cortisol and adrenaline. Perceived stress in humans and animals results in activation of the hypothalamic-pituitary-adrenal (HPA) axis. This neuronal and hormonal pathway is required by humans and animals in order to be able to adapt to the physiological demands of external stressors, through the release of adrenaline and cortisol. Adrenaline release may be a direct cause of anxiety in certain individuals as many of the symptoms experienced following adrenaline release are similar to those experienced during acute anxiety, for example in panic attacks. However, the activation of the HPA axis may cause anxiety in other ways. 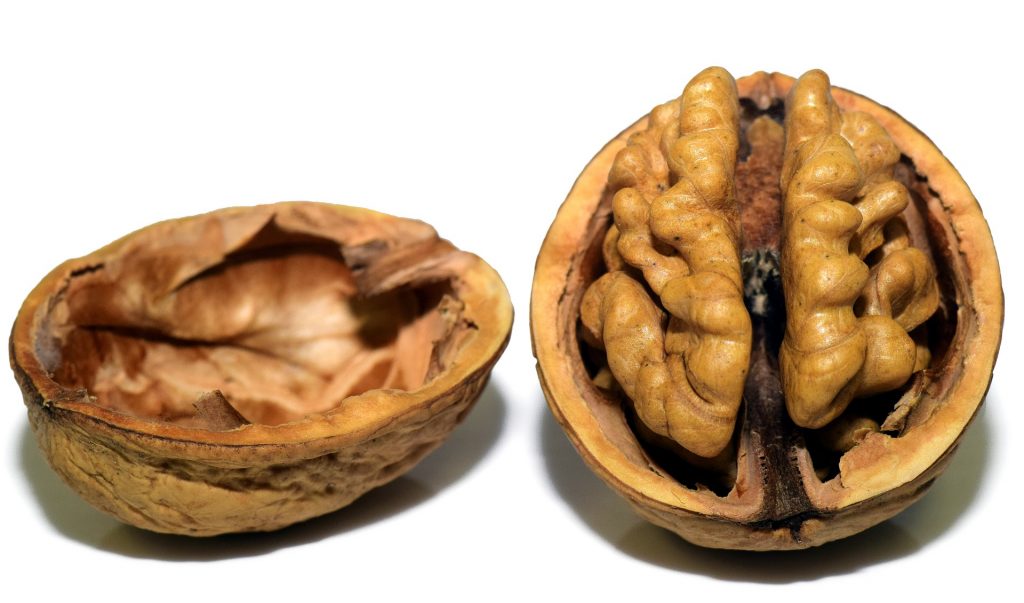 The brain is highly susceptible to oxidative stress because of the high amount of polyunsaturated fatty acids in brain tissue and due to the fact that the brain consumes a high amount of oxygen (20 % of total body consumption). These two factors have the potential to generate oxidative stress. This free radical damage caused by oxidative stress may alter membrane function and alter ion channel receptor and enzyme activity in brain tissue. As tissue structure degenerates due to free radical generation, the function of the brain also degenerates. One possible knock on effect could be an increase in anxious feelings and behaviour. Nuts are also high in polyunsaturated fat and the fats in nuts are protected by high amounts of vitamin E. This may suggest that antioxidants such as vitamin E are also protective of the polyunsaturated fats in brain tissue.

Evidence suggest that oxidative stress may have a number of downstream effects on biochemistry that lead to the generation of anxiety. One effect may be changes to a number of enzymes through changes in gene expression. For example, it has been shown that increasing expression of the enzyme glyoxalase 1 and glutathione reductase 1 by genetic manipulation also increase the anxious behaviour of mice in experimental models. Both of these enzymes are involved in the metabolism of potential free radical substances and increases in their level may occur as a result of excessive oxidative stress. However, it is unclear how these enzymes are able to induce anxiety, as while increased levels of the enzymes may be a biomarker for oxidative stress and therefore anxiety, it is not clear how genetically synthetically raising their levels would cause the induction of anxiety. However. Despite this lack of knowledge the link between oxidative stress and anxiety appears to be fairly well established.