The Cholesterol Myths by Uffe Ravnskov

From the 1960’s to the end of the 1990’s, nutritional research passed through a dark age. This period was characterised by an erroneous belief that dietary cholesterol was the primary cause of cardiovascular disease. After almost four decades of wasted resources, this theory has been completely destroyed by the weight of scientific evidence building against it. In part, this was thanks to a number of scientists who were prepared to risk their academic reputation and careers in order to expose the lies and hypocrisy of the corporatist cholesterol agenda. One scientist, Uffe Ravenskov, published a book called The Cholesterol Myths (New Trends Publishing, 2000) (figure 1) the purpose of which was to expose the fallacy surrounding the cholesterol theory of cardiovascular disease. Each of the books chapters centres around a single myth relating to cholesterol, with nine myths in total. Ravnskov exposes the myths by using historical and contemporary research as well as explaining fallacies in the logic of the diet heart proponents. 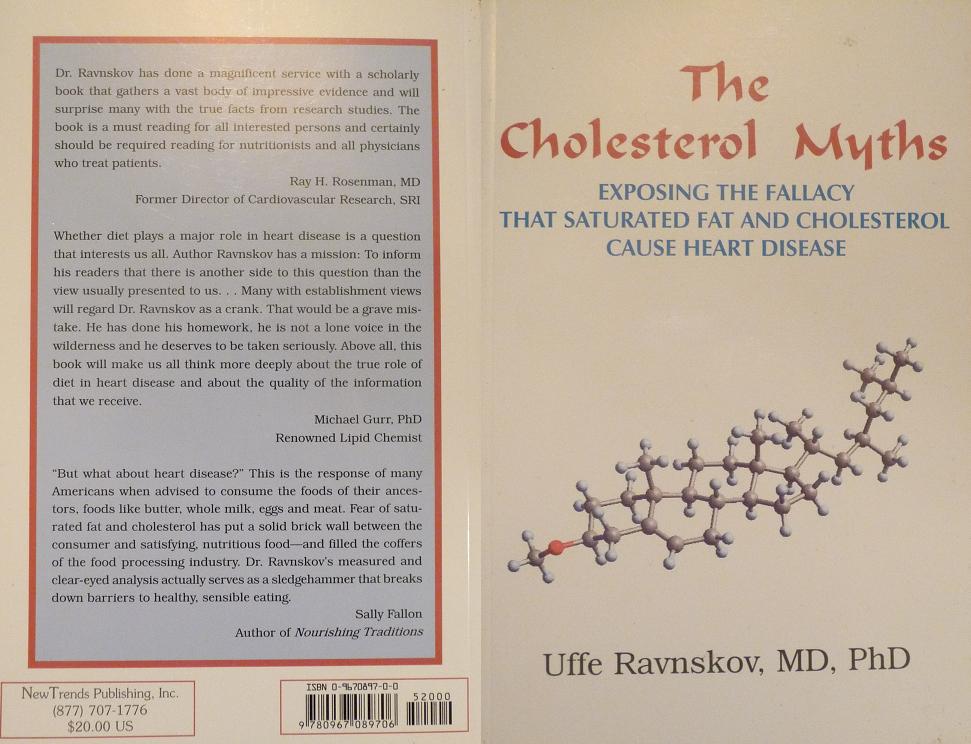 Figure 1 The front and back cover of The Cholesterol Myths by Uffe Ravenskov.

By 2000 the number of scientists speaking publically about the illogical cholesterol hypothesis of cardiovascular disease was increasing, and this spawned a popular movement and a number of similar books. However, Ravnskov was the first to put the ideas together in a detailed and accessible book aimed at the general public, and for this he deserves the bulk of the credit. In reality many subsequent books were simply reworking of his publication. And while other book may have managed to cover similar material, none have managed to usurp The Cholesterol Myths in terms of clarity or depth. The Cholesterol Myths is actually an expansion of The Cholesterol Myths website (here) which covers the same material but in less depth. However the website has been undated since my copy of the book was published and now contains additional information on the statin drugs. The web site and the book are very similar and if you enjoy the former, then the book is a logical expansion.

I enjoyed reading The Cholesterol Myths and would recommend it to anyone interested in learning more about the history of the cholesterol theory of cardiovascular disease. This is particularly true for those wishing to bypass the incessant cholesterol propaganda that adorns the mainstream. The book covers some quite in depth and complicated research findings, but Ravnskov simplifies the material in such as way as to make the book accessible to the layman. However, that is not to say the book is unsuitable for the expert. There is also great detail in the book that gives enough depth to pander to the more advanced nutritionist. Indeed, even those familiar with the research literature will find the book useful as a concise and well ordered historical review of the literature, and can be considered essential as a reference guide. The Cholesterol Myths stands at a turning point in history when old beliefs were abandoned and replaced with findings from observational science. At this juncture, Ravnskov has his place in history.