Ketogenic diets have become popular in recent decades, and remain popular despite false concerns, obfuscation and propaganda from the mainstream medical establishment. Their popularity stems primarily from the fact that they cause weight loss in individuals, who have previously failed to lose weight on other diets. Creating lighter healthier people is perhaps why the men in expensive suits have been so overtly critical of their use. Most readers will no doubt be familiar with Dr Atkins’ Diet Revolution by Robert Atkins (and subsequent books in the series) and the popular ketogenic diet that spawned from the book. Most academic and non-academics alike credit Atkins with the popularisation of the ketogenic diet and to some extent this is true. However, other authors have previously covered similar material in earlier publications and in this respect while Aktins should be applauded for his work, he was in reality merely reworking previous findings. In this respect Atkins probably deserves less credit than he is given.

Eat Fat and Grow Slim (Harvill Press, 1958) by Richard Mackarness (figure 1) is one such book that introduced the concept of the ketogenic diet to the mainstream prior to Dr Atkins’ Diet Revolution, and for this reason it deserves a closer look. Published 24 years before Dr Atkins’ Diet Revolution, Eat Fat and Grow Slim covers much of the same material as the Robert Atkins book. The author starts with an overview of why some individuals gain weight on a mixed diet, and then moves on to explain the calorie fallacy, objections to high fat diets and finally the reasons behind the success of ketogenic diets. In the appendix there are food tables, recipes and lists of low carbohydrate foods. Therefore the format of the book is very similar to the Robert Atkins book and I am left wondering if Atkins did in fact use this book himself in treating his own insulin insensitivity, and base his own book loosely on its contents. 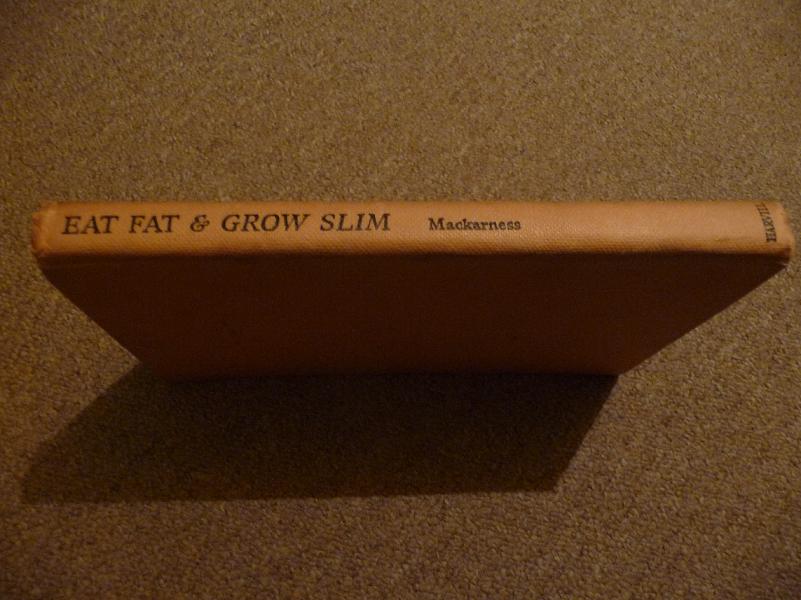 Figure 1. Eat Fat and Grow Slim by Richard Mackerness. My copy was purchased for 20 pence from a second hand book shop, but is missing its original dust cover.

In many ways Eat Fat and Grow Slim is a better book than Dr Atkins’ Diet Revolution. Aside from the personal preference for the rather antiquated style and delivery that gives the book an appealing historical perspective, the book’s overall feel is more polished when compared to the book by Atkins. The use of anecdotal stories interspersed into the text gives the book a very personal feel, while the simple cartoons and explanatory text allow the reader to conceptualise the biochemical aspects of the narrative in great clarity (figure 2). While Eat Fat and Grow Slim could be dismissed as an interesting curiosity, books like this were the inspiration for the multitude of low carbohydrate and ketogenic diet books that festoon the shelves of bookshops today. Reading this book makes the reader realise that many of these newer books are simple regurgitations of previous pioneer’s work. It also makes you wonder if we really are making progress, or just living off the backs of greater men. 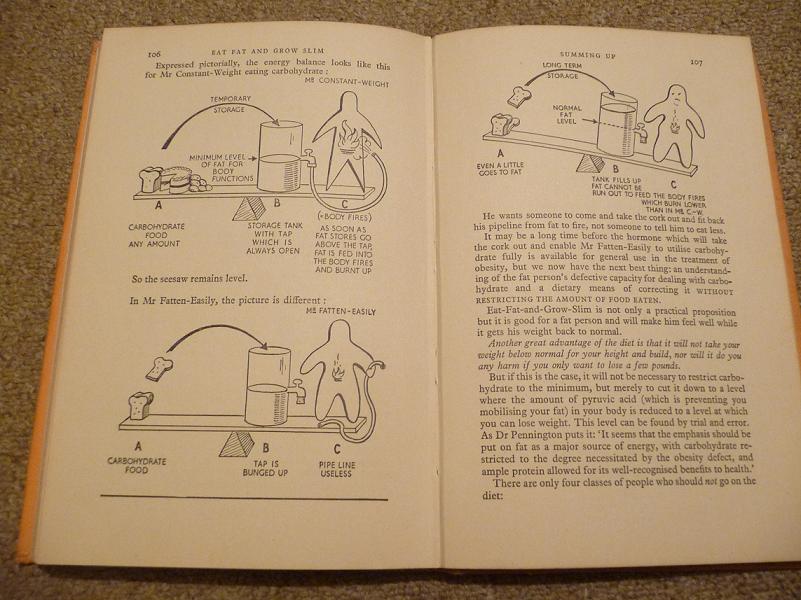 Figure 2. Eat Fat and Grow Slim is full of cartoons to help explain the narrative, and this they do very well.