Are Dietary Polyphenols Effective Against Depression?

Posted on October 16, 2019 by Robert Barrington

Dietary polyphenols are non-essential phytochemicals that have been shown to possess certain health effects. It has been suggested that these health effects stem largely from the ability of polyphenols to confer antioxidant protection on the consumer. Evidence suggests that polyphenols are important dietary factors that control of brain function, and that high dietary intake may improve cognition through antioxidant, anti-inflammatory and neuroprotective mechanisms. Polyphenols modulate a number of neurotransmitter systems in the brain and this may explain their potential as antidepressants. For example, a number of naturally occuring polyphenolic substances including curcumin, apigenin, chlorogenic acid, amentoflavone, ellagic acid, hesperidin, naringenin, nobiletin, proanthocyanidins, resveratrol, rutin and quercetin have all been shown to alter the enzyme system monoamine oxidase in animal models. This may explain the ability of these compounds to alter brain levels of neurotransmitters. 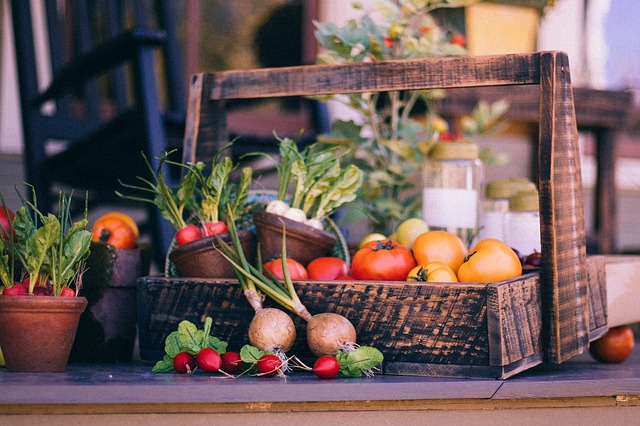 Certain drugs including nortriptyline, venlafaxine, doxepin, reboxetine, sertraline, escitalopram, citalopram, amitriptyline, desipramine, fluoxetine, mirtazapine, trimipramine, mianserin, bupropion, minaprine, trazodone and maprotiline all have structure similar to naturally occurring polyphenols from plants. Many of these drugs modulate monoamine oxidase enzyme systems in a similar way to naturally occurring polyphenols. Therefore polyphenols may confer antidepressant activity on consumers through common mechanisms with these drugs. Many pharmaceutical drugs with polyphenolic structures are also antioxidants. Fruits and vegetables may therefore possess antidepressant effects because of the polyphenols they contain.

Robert Barrington is a writer, nutritionist, lecturer and philosopher.
View all posts by Robert Barrington →
This entry was posted in Anxiety, Depression, Mood, Polyphenols. Bookmark the permalink.