Posted on October 29, 2019 by Robert Barrington

Evidence suggests that inflammation is a primary cause of mental health deterioration in humans and animals. Activation of inflammatory pathways can occur for a number of reasons, but most often stress is the causative agent. A poor diet can also be pro-inflammatory and this may be another primary cause of mental deterioration. Antioxidants are effective at preventing mood disorders because they are able to limit the downstream negative effects of inflammation. Carotenoids are one type of antioxidant that can be found in plants and evidence suggests they are protective of mood disorders. For example, in one study, researchers administered zeathanthin, a xanthophyll carotenoid, to rats and observed their behaviour. The results of the study showed that the zeaxanthin was significantly effective at reversing brain changes associated with inflammation. In addition, the long term administration of zeaxanthin was significantly able to alleviate depressive and anxious symptoms in the rats. 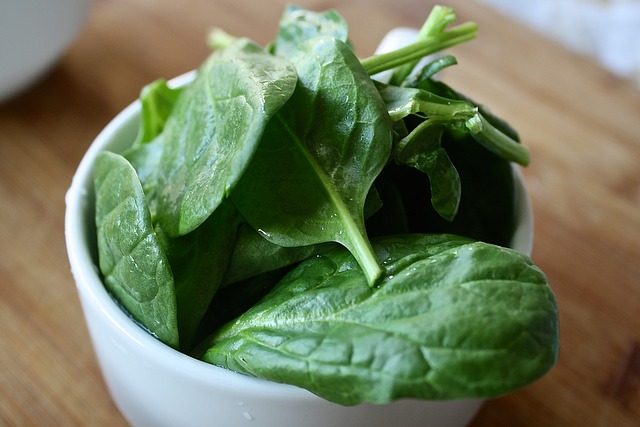 Green leafy vegetables are a rich source of zeaxanthin. Zeaxanthin can also be found in corn, saffron and paprika. Consuming these vegetables as part of a healthy diet may be protective of mental health.

Robert Barrington is a writer, nutritionist, lecturer and philosopher.
View all posts by Robert Barrington →
This entry was posted in Anxiety, Depression, Mood, Zeaxanthin. Bookmark the permalink.