Yet More Evidence: Skip Breakfast And Eat More At Lunch

It is becoming clear from a number of academic sources that breakfast is an important regulator of subsequent eating behaviour. In particular, studies suggest that those that skip breakfast go on to consume a greater amount of energy later in the day. For example, in a recent study published in the American Journal of Clinical Nutrition, researchers compared the energy intakes of breakfast consumers and non-breakfast consumers. Breakfast was composed of 508 kcal and 374 kcal in men and women, respectively. However, the difference in the total energy intake by the end of the day for men and women was only 247 and 187 kcals, respectively. Therefore the amount of energy following breakfast was higher in the non-breakfast consumers. This difference was due to a larger energy intake at lunchtime, which metabolically compensated for some of the deficit of energy at breakfast. In addition, the subjects who missed breakfast consumed their lunch an average of 35 min earlier than those who had consumed breakfast. 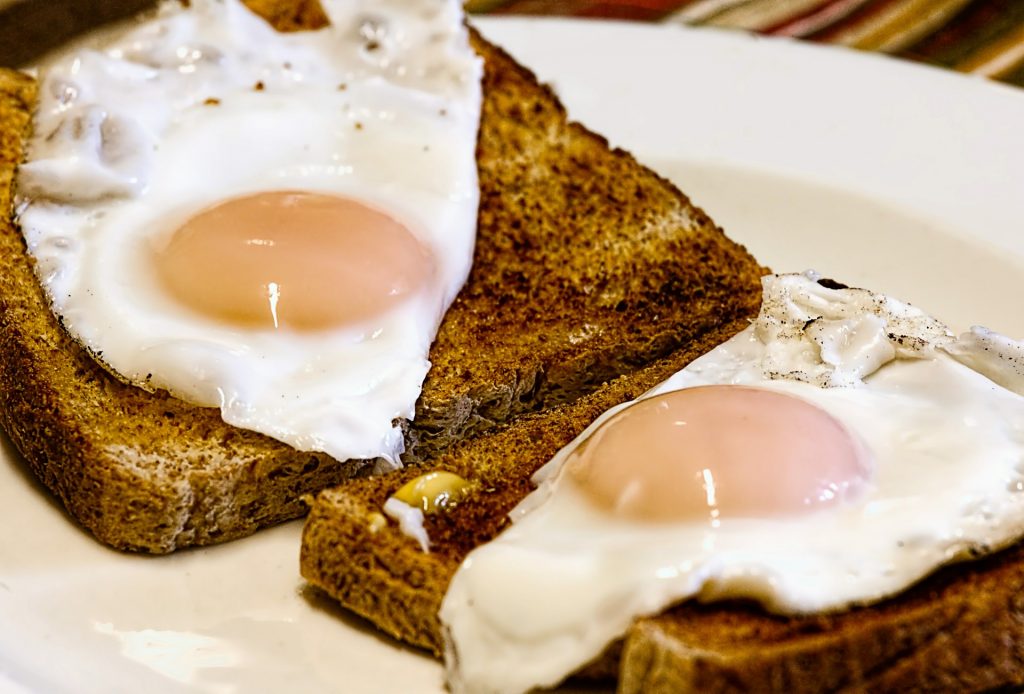 Breakfast is an important meal and skipping breakfast may have detrimental metabolic effects. In particular, those that skip breakfast tend to have increased energy intake later in the day. In addition, the quality of the food consumed by breakfast skippers may be low than those that consume breakfast.

Missing breakfast increased the energy intake at lunch by 202 and 121 kcal in men and women, respectively. This may have added metabolic stress to the subjects through the increased likelihood of nutrient overload, a possible contributory factor in weight gain. Further, those that consumed breakfast had higher intakes of fruit and whole grains compared to those that missed breakfast. Other studies have shown similar metabolic effects in those that miss breakfast. In fact, some studies have shown that breakfast consumers actually consume more energy later in the day such that total energy intake in those that skip breakfast is higher over a 24 hour period, compared to those that consume breakfast. What is more those that miss breakfast are more likely to consume lower quality foods that are obesogenic in nature. Skipping breakfast may therefore have detrimental metabolic effects that makes weight gain and poor eating habits more likely, and eating high quality foods in a healthy breakfast may significantly improve the health.