Posted on September 27, 2017 by Robert Barrington

Interest in whole grains has increased in recent years largely because of empirical data showing a number of health benefits in those that consumes them. Whole grains are defined as cereal grains that retain their original plant composition, such that the grain, germ and endosperm layers are not removed or processed excessively. The American Association of Cereal Chemists International published the first definition of whole grains in 1999, stating that ‘Whole grains shall consist of the intact ground, cracked, or flaked caryopsis of the grain whose principal components, the starchy endosperm, germ, and bran, are present in the same relative proportions as they exist in the intact grain’. The Whole Grains Council states that ‘Whole grains or foods made from them contain all the essential parts and naturally-occurring nutrients of the entire grain seed in their original proportions. If the grain has been processed, the food product should deliver the same rich balance of nutrients that are found in the original grain seed’.

In contrast refined grains are defined as cereal grains that have chemical compositions significantly different to their original plant composition, and this most often involves removal of the bran and germ layers. Whole grains are thought to be superior to refined grains because the bran and germ layers that are retained in the whole grains contain most of the micronutrients and fibre, and removal of these components produces detrimental glycaemic effects in those that consume refined cereal grains. These effects include the development of insulin resistance and weight gain, and this increases the risk of cardiovascular disease significantly. A number of studies have looked at the impact of whole grain consumption on other aspects of health, and these studies were recently reviewed at a whole grain summit in 2015. Some of the key the findings from this summit, along with the current available nutritional evidence for whole grain health effects were then published in the American Journal of Clinical Nutrition in 2016. 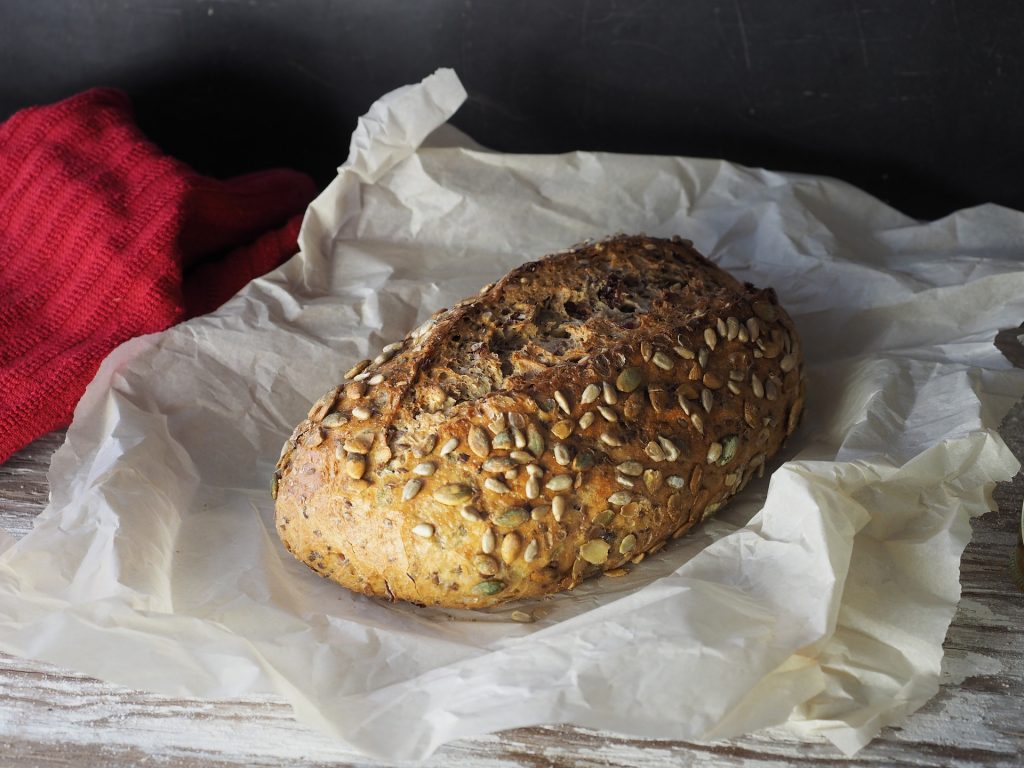 According to the The American Association of Cereal Chemists International, ‘whole grains shall consist of the intact, ground, cracked, or flaked caryopsis whose principal components, the starchy endosperm, germ, and bran, are present in the same relative proportions as they exist in the intact grain’. The presence of the original fibre and micronutrients in the grains is likely what protects regular consumers from the development of disease. These disease centre around the development of insulin resistance, thought to be caused by the detrimental effects of refined grains.

This evidence suggested that whole grain consumption is associated with a reduction in all cause mortality. This reduction was equivalent to a 7 % reduction in all cause mortality risk with every additional serving of whole grains. However, it was not clear to the researchers if the association was linear or nonlinear as the data is conflicting somewhat. In addition, there was a 21 % reduction in cardiovascular risk (including stroke, atrial fibrillation, myocardial ischaemia, cardiovascular death, coronary artery disease, and myocardial infarction) for those with the highest intake of whole grains and fibre compared to the lowest intake. Further, data showed that whole grain consumption was beneficial at protecting from the development of type 2 diabetes. A increase of 2 servings of whole grains per day was associated with a 21 % reduction in the risk of type 2 diabetes. Such effects on type 2 might be expected based on the ability of whole grains to improve the glycaemic control of individuals.