Whey, Casein and Soy: Which Is Best For Appetite Regulation? 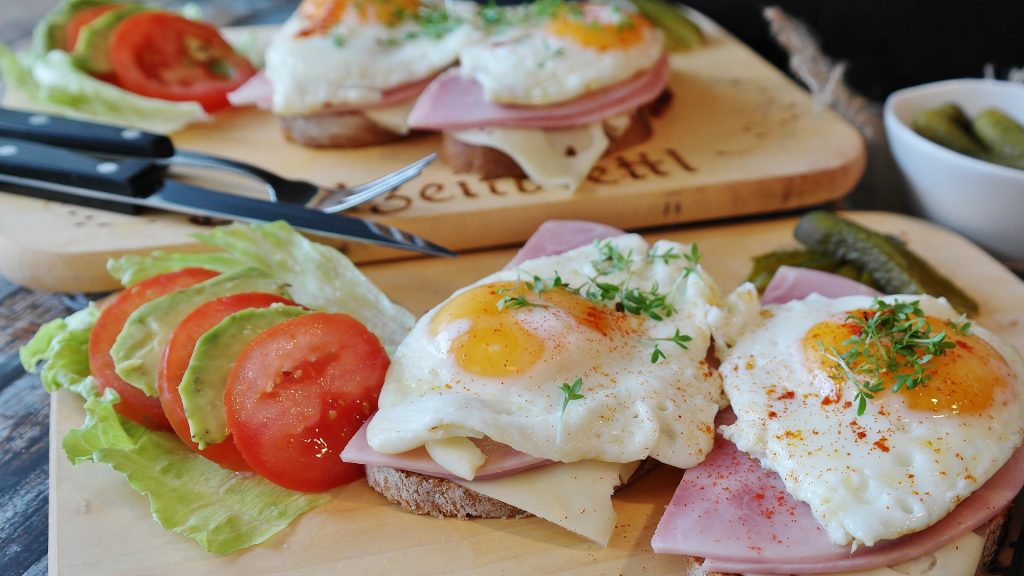 Whey protein is known to cause a significant release of insulin. This relates to the amino acids it contains, some of which are able to stimulate insulin release. As insulin is a regulatory hormone for appetite, this may explain why whey protein is able to decrease appetite more efficiently than some other proteins. Increasing the protein content of the diet generally can decrease appetite through both physically slower digestion rates as well as hormonally controlled appetite regulatory mechanisms in the brain. Solid protein in the form of meat may have a superior appetite regulatory effect compared to powdered protein as it can take hours to fully digest meat in the stomach.

In one study, subjects received custard breakfasts containing whey, casein or soy protein provided by either 10/55/35 or 25/55/20 % as protein/carbohydrate/fat. The subjects then consumed an ad libitum (eat as much as you like) meal 180 minutes following the breakfast. The results of the study showed that at 10 % of energy intake, whey protein was more effective at reducing appetite than soy or casein. This superior appetite regulatory effect coincided with greater concentrations of leucine, lysine, tryptophan, isoleucine and threonine in the blood of the subjects. However, when the protein content of the meals was increased to 25 % of energy, there was no difference in the appetite regulatory effects of the proteins. As expected whey protein produced a greater increases in insulin response compared to casein and soy, with significantly more glucagon-like peptide-1 (GLP-1) and insulin released. As insulin is one of the main appetite regulatory hormones, this may explain the superior appetite regulatory effects of whey.