What Is The Sodium to Potassium Ratio in The Western Diet

Posted on January 3, 2018 by Robert Barrington 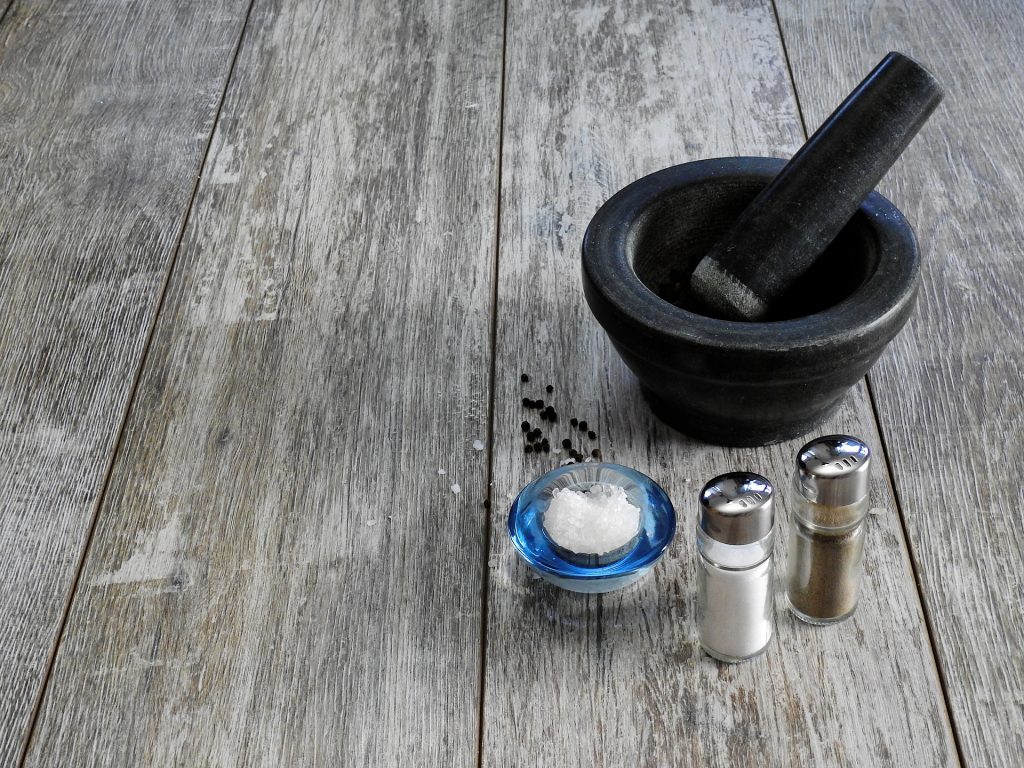 The World Health Organisation’s current recommendation is for an adult to consume less than 2000 mg per day of sodium and 4600 mg per day of potassium. This provides a potassium to sodium ratio of about 2.3 to 1. Nutritionist may argue that this ratio should be even higher. This ratio can easily be achieved by eating a high quality diet containing high amounts of plant foods, particularly fruits and vegetables. Processed foods contain very high amounts of sodium, and so only small amounts of processed foods in the diet can significantly reduce to sodium to potassium ratio of the diet. High intakes of sodium in isolation are not as damaging as a high sodium to potassium ratio, the main consequence of which is a significant increase in cardiovascular disease. High amounts of potassium in isolation can also be damaging, and so as with all things nutritional, it is the balance that should be considered as all nutrients work with other nutrients in cells and tissues.

Robert Barrington is a writer, nutritionist, lecturer and philosopher.
View all posts by Robert Barrington →
This entry was posted in Potassium, Processed Foods, Sodium, Western Diet. Bookmark the permalink.