Posted on January 16, 2020 by Robert Barrington

Vitamin D is increasingly being shown to possess a wide range of cellular effects. These effects are known to include changes to brain chemistry, the implications of which are not fully understood. It is suspected that vitamin D plays a role in mood, and anecdotal evidence from this comes from the belief that sunny weather improves general mental health. A number of studies have investigated the association between vitamin D and mood, and these studies suggest that there is a possible association between low vitamin D status and low mood. For example, in one study, researchers analysed the mood of a number of sufferers of fibromyalgia, which is a condition characterised by muscle pain. The results of the study showed that subjects with vitamin D deficiency (<25 nmol/l 5-hydroxyvitamin D) had significantly lower mood, including levels of anxiety and depression, compared to subjects with insufficient  (25-50 nmol/l 5-hydroxyvitamin D) or normal  (50 nmol/l or greater 5-hydroxyvitamin D) levels of vitamin D. 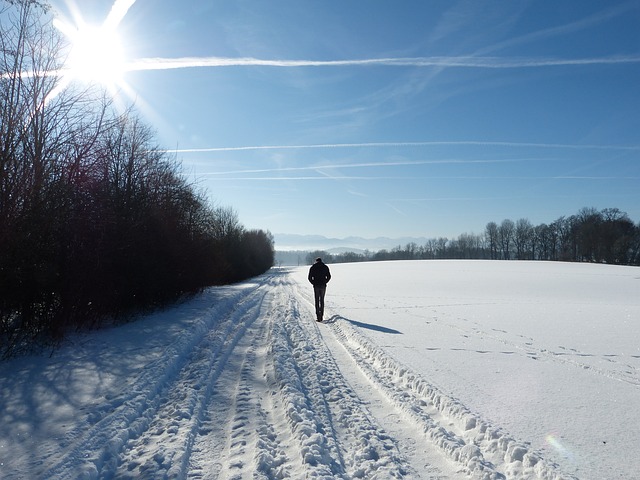