The Mediterranean Diet Against Depression and Anxiety

Posted on April 2, 2018 by Robert Barrington

The Mediterranean diet is a diet associated with the Mediterranean region of Southern Europe. The diet varies slightly with geographical region, but is broadly similar. The diet consists of olives, olive oil, vegetables and fruits, meat in the form of mainly fowl or fish, some dairy, whole grains, nut and seeds as well as red wine. Because the diet contains a large proportion of plants foods, it is considered to contain a large amount of various phytochemicals, particularly, polyphenols, carotenoids, vitamin E and vitamin C. The red wine, olives and the fruits and vegetables present in the diet supply most of the phytochemicals, with the nuts, seeds and olive oil being a particularly good source of vitamin E. The Mediterranean diet may confer protection from a number of diseases, and this may be due to the high amounts of antioxidants it contains. As depression and anxiety are associated with a low antioxidant status and lipid peroxidation, the Mediterranean diet may be a good diet to treat patients with depression. 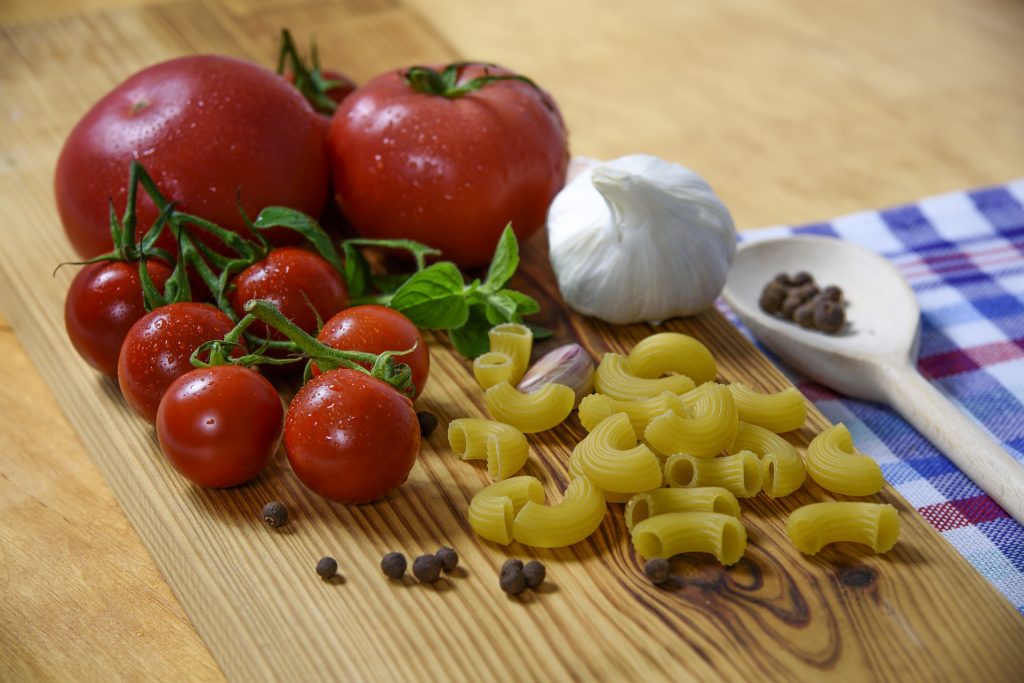 Robert Barrington is a writer, nutritionist, lecturer and philosopher.
View all posts by Robert Barrington →
This entry was posted in Anxiety, Depression, Mediterranean Diet, Traditional Diets. Bookmark the permalink.