Posted on August 7, 2018 by Robert Barrington

The Mediterranean diet is the traditional diet consumed by the populations living around the Mediterranean Sea. The diet consists of unprocessed and unrefined whole cereal grains, fruits, vegetables, fish, poultry, red wine, olive oil, olives and dairy including milk and yoghurt. The diet has been researched for its ability to improve the general health and protect from a number of Western lifestyle diseases including cardiovascular disease and cancer. Researchers can assess how closely a particular diet matches the traditional Mediterranean diet, by using a scoring system. After analysing the diet of the individual, a score is attributed to various foods within the diet and the overall score can then be used to judge the closeness of the diet to the traditional Mediterranean diet. The following food groups are usually analysed in respect to their ability to provide a Mediterranean diet score; 1) fruit, 2) vegetables, 3) nuts, 4) legumes, 5) whole grains, 6) fish, 7) ratio of monounsaturated to saturated fat, 8) red and processed meats, and 9) alcohol. 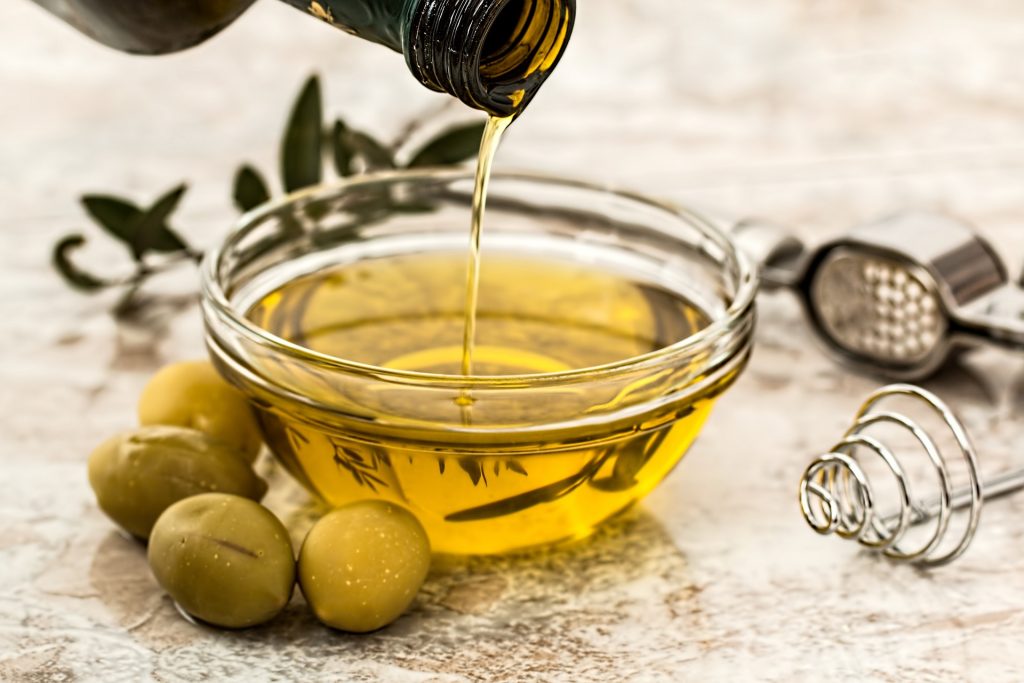 Although the Mediterranean diet is often used as the ‘gold standard’ for a healthy diet, there are many other diets that can provide the consumer with good health. Many such diets have been researched for their health effects. Such diets include the Okinawan diet and the Nordic diet. One common theme that is found from such diets is the absence of refined and processed starches, and the absence of sugar. These two factors are a major contributor to the development of the oxidative stress, inflammation, poor glycaemic control and the insulin insensitivity that is the cause of Western lifestyle disease. One of the benefits of traditional diets such as the Mediterranean diet is that appetite is controlled and fat loss occurs effortlessly without the need for conscious energy restriction or exercise. As weight gain is a major factor in disease progression and is associated with oxidative stress and inflammation, the fat loss effects of the diet may explain the health benefits.

Robert Barrington is a writer, nutritionist, lecturer and philosopher.
View all posts by Robert Barrington →
This entry was posted in Cardiovascular Disease, Mediterranean Diet. Bookmark the permalink.