The Association Between Zinc and Depression

Mood disorders such as depression are difficult to treat, and this may relate to depression being caused, or at least contributed to, by a number of different factors. Certainly there is evidence that mineral deficiencies of various types can increase the risk of depressive disorders. Zinc has been shown to play a role in mental health, and some evidence indicates that low levels of blood zinc are associated with depressive disorders. For example, in one study, researchers assessed the mental health of a number of women following childbirth, and also measured their blood levels of zinc. The results of the study showed that 3 days following childbirth, zinc levels dropped and this was associated with an increase in depressive symptoms. By day 30, zinc levels had recovered and the levels of depressive symptoms had also improved. The women with depressive symptoms prior to childbirth had zinc levels similar to those at 3 days post-partum, indicating that there was a clear association between zinc levels and depressive symptoms. 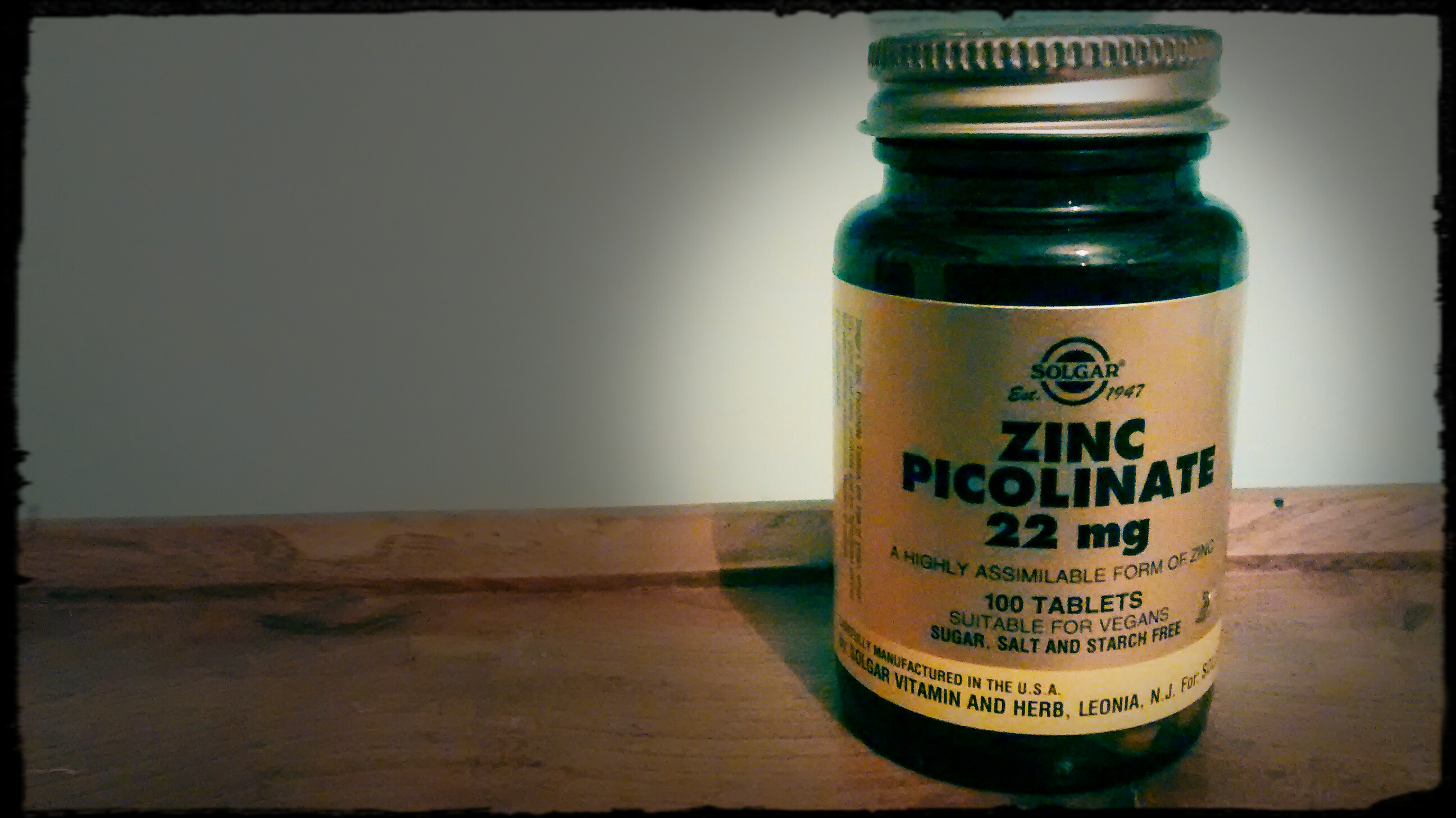 It can be difficult to raise blood levels of zinc using diet because reliable sources of zinc are not commonly consumed. Taking a multivitamin and mineral formula containing zinc, or taking a separate zinc tablet might be the best way of reliably raising blood levels of zinc.