Paeonia suffruticosa is a hybridised plant species that belongs to a group of plants of the  Vaginatae family, often referred to as tree peonies. The plant is cultivated in China and used as a traditional medicine. Studies show that root bark extracts from Paeonia suffruticosa may cause sedation and may be useful in treating central stress. The medicinal effects of tree peonies may stem from the presence of phenols within the roots, and Paeonia suffruticosa contains the phenol paeonol (2-hydroxy-4-methoxyacetophenone). One study investigated the effects of paeonol on the activity of the monoamine oxidase enzymes A and B and found inhibition of both forms. In this regard, paeonol was slightly more effective at inhibiting monoamine oxidase B, compared to A. As these enzymes are responsible for the breakdown of the monoamine neurotransmitters serotonin, noradrenaline and dopamine, this could indicate that paeonol is the active component within Paeonia suffruticosa that causes its central nervous system effects. 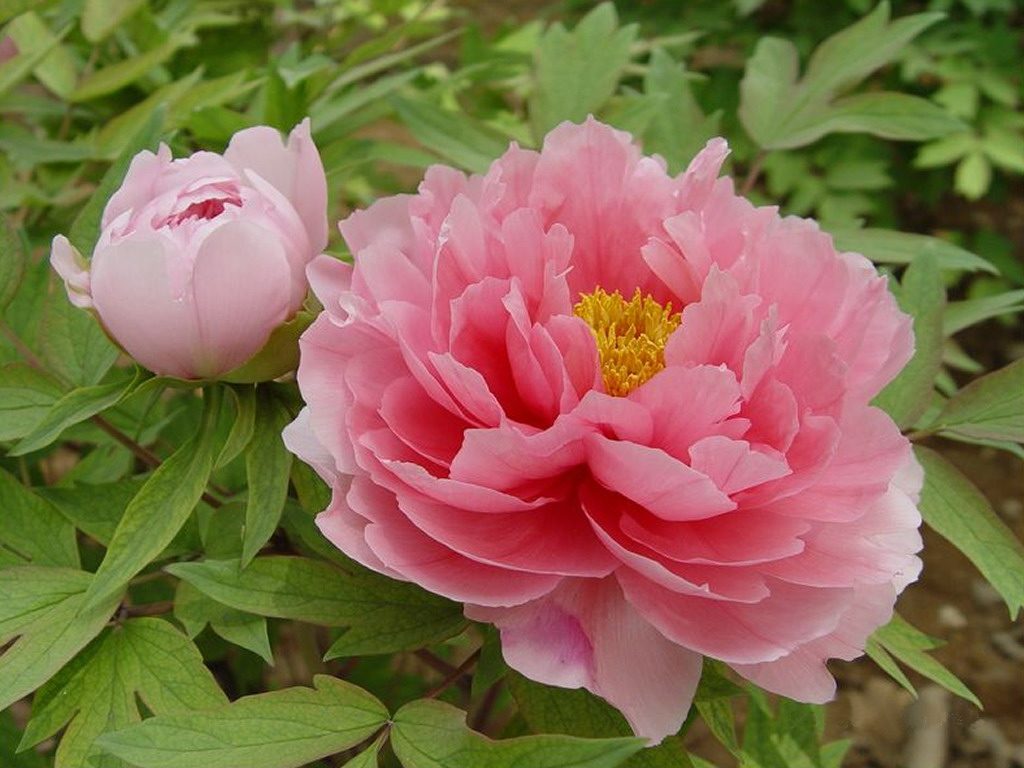 Paeonol has been shown to possess anxiolytic effects in animals. In one study, researchers administered root bark extracts of Paeonia suffruticosa (mudan) to mice. They then exposed the mice to experimental stress designed to induce anxious behaviour. The results of the study showed that the paeonol was significantly effective at reducing the anxious behaviour of the mice. Further, when compared to diazepam, the paeonol showed significantly fewer side effects but was as effective as the diazepam at reducing anxiety in the mice. Image from: By Aberlin – Own work, Public Domain, https://commons.wikimedia.org/ w/ index.php?curid=1953148

Robert Barrington is a writer, nutritionist, lecturer and philosopher.
View all posts by Robert Barrington →
This entry was posted in Anxiety, Depression, Mood, Paeonia suffruticosa (Mudan). Bookmark the permalink.