Nardostachys jatamansi is commonly called spikenard or nard. Nard is a flowering plant in the same family as valerian and studies suggest that it may have particular mood elevating properties. Studies have investigated the mood elevating effects of nard on animals. For example, in one study, mice were administered nard and then exposed to experimental stress. The nard extracts were significantly beneficial at reducing the depressive symptoms in the mice. In comparison tests, the nard was as effective as the antidepressant drug imipramine. The extracts of nard also decreased the brain activities of monoamine oxidase A and monoamine oxidase B, suggesting that the nard may be able to increase brain levels of monoamine neurotransmitters such as serotonin, noradrenaline and dopamine. When a GABA antagonist drug (baclofen) was given to the animals the antidepressant effects of nard were attenuated, suggesting that one mechanism of action of nard may be through increases in GABA levels. 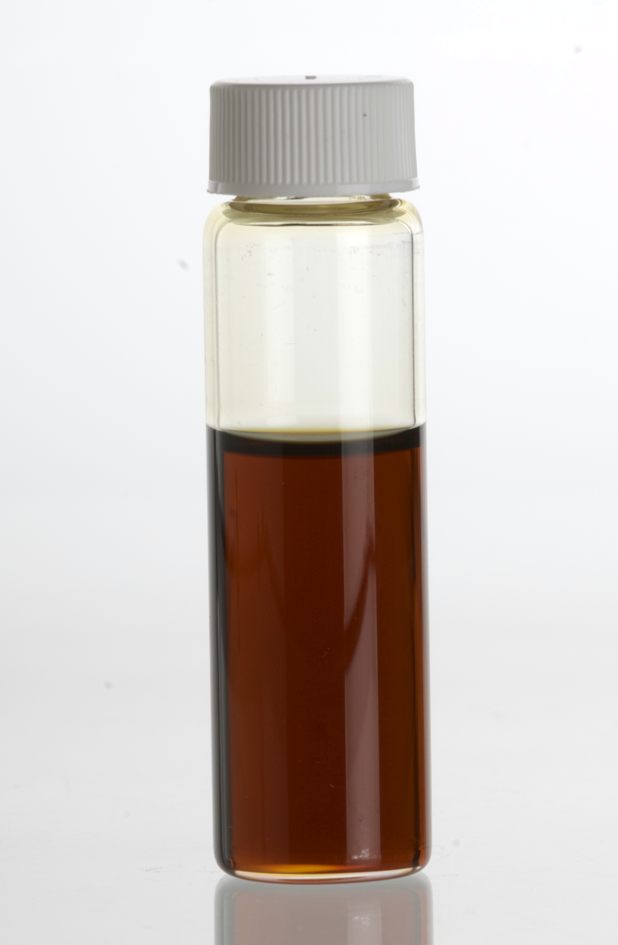 Nardostachys jatamansi (nard) is reputed to possess sedative, anticonvulsant, anxiolytic, antidepressant and memory-enhancing effects. This may relate to the presence of a group of chemicals called the sesquiterpenoids. These sesquiterpenoids may have central nervous system effects through modulation of the monoamine neurotransmitters and the GABA system. Nard oil is produce from nard and may possess the same central nervous system properties as extracts of the whole plant. Image from: By Itineranttrader – Own work, Public Domain, https:// commons.wikimedia.org /w/ index.php?curid=6033881.

Robert Barrington is a writer, nutritionist, lecturer and philosopher.
View all posts by Robert Barrington →
This entry was posted in Anxiety, Depression, Mood, Nardostachys jatamansi (Nard / Spikenard). Bookmark the permalink.