Multivitamin and Mineral Formula to Improve Mood in Children

Evidence suggests that a broad spectrum multivitamin and mineral formula can be effective at relieving stress, improving mood, and decreasing both anxiety and depression. Evidence suggests that formulas containing a wide range of the essential nutrients are able to have significant clinical effects on mental health. A number of minerals deficiencies including iron, calcium, magnesium, zinc, chromium and selenium have been associated with mood disorders and psychiatric symptoms. One study investigated the effects of such a formula on the mood of a group of children with mood and behavioural problems. The children, aged 7 to 15 received a multivitamin and mineral formula that was called EMPower +. The formula contained 36 vitamins, minerals, amino acids and antioxidants. After 8 weeks of supplementation, the children taking the multivitamin and mineral formula showed significant improvements in their behaviour and mood, indicating the supplement had cause significant changes to their neurochemistry. 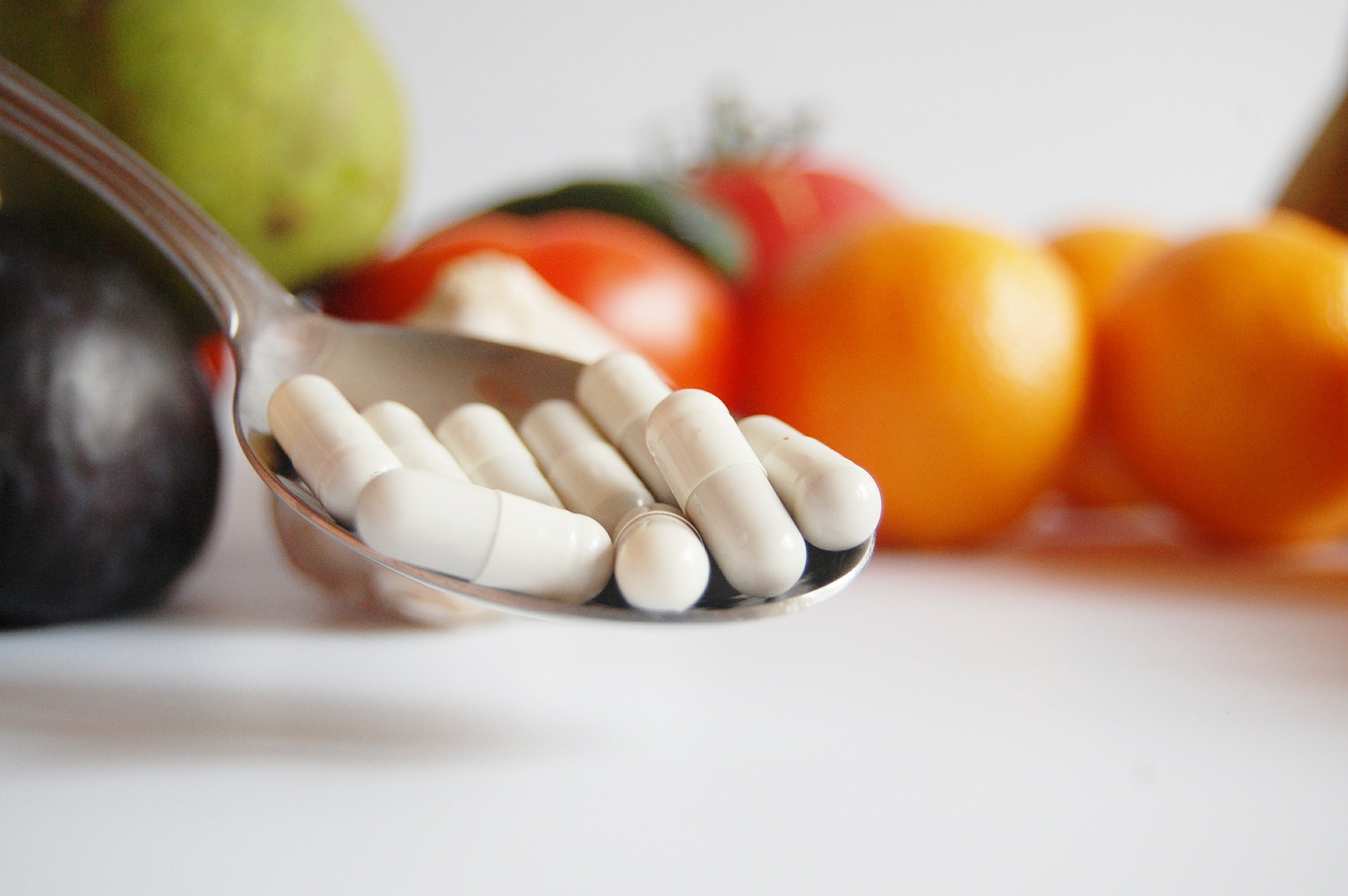 Multivitamins are effective at improving both mental and physical health. They are an effective way of ensuring optimal levels of all essential nutrients are present in the diet.

Robert Barrington is a writer, nutritionist, lecturer and philosopher.
View all posts by Robert Barrington →
This entry was posted in Anxiety, Depression, Mood, Multivitamin Multimineral. Bookmark the permalink.