If there was one area of nutritional science that should hang its head in shame it is the area of cholesterol research. Despite little evidence that dietary cholesterol or saturated fat have any effect on cardiovascular disease risk, in studies that have spanned decades, researchers continue to churn out repetitive and badly design studies that show more about the bias, corporate allegiance, and prostitution of science, than anything scientific. Reading these papers one wonders if the researcher even understand the area they are writing about, for most appear to have little understanding of human nutrition or basic study design. That this is even called science, and makes it through peer review into supposed esteemed peer review journals, should be an amazement to anyone with reasonable discernment and some basic understanding of logic. Science is about testing variables, but in order to understand cause and effect, only one variable can be changed at a time. However, this seems to pass by many researchers. 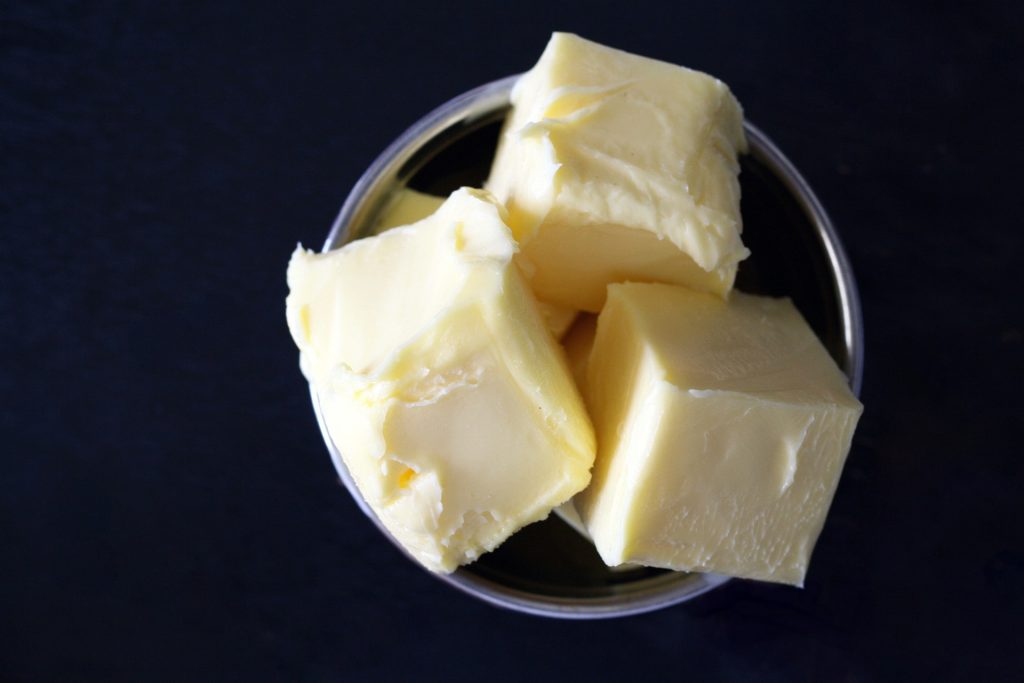 The authors concluded that ‘a moderate intake of butter resulted in increases in total cholesterol and LDL cholesterol compared to the effects of olive oil and a habitual diet’. This statement is not true and it does not reflect the data, as it is not possible to state that it was the butter that caused this effect. It could easily have been as a result of the removal of other foods from the diet. This is poor study design and poor research writing. The olive oil used in this research was also refined, yet the reason for this is not explained.

As an example, a recent study published in the American Journal of Clinical Nutrition will suffice. In the study, a number of healthy men and women who substituted 4.5 % of their habitual diet for either butter or olive oil. Over the course of 5 weeks the subjects then had their cholesterol levels monitored. The first problem with the method is that the substitution of the butter and olive oil for other components in the diet appears not to be controlled. The authors have not explained how the substitutions were made, but they were completed following recommendation from researchers after analysis of the subjects diet. This means there could be inherent bias in the substitution process and it was likely not the same between all subjects. Olive oils is not the same food as butter and so it might be that the substitution of butter involved different selections compared to olive oil. It is not even clear if the substitution was for fat in the diet or other macronutrients. This is poor study design and poor scientific report writing. 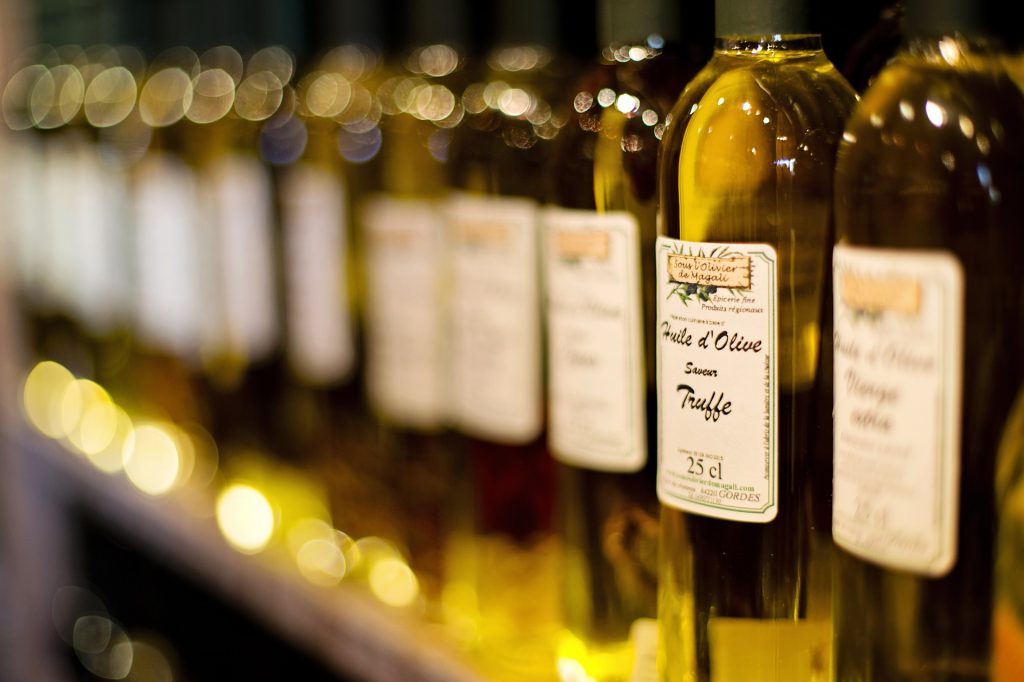 Cholesterol research is at a philosophical and scientific dead end. Hundreds of millions of pounds of money and hundreds of thousands of hours of time wasted on meaningless propaganda that no one with reasonable discernment in buying. Yet the gravy train rolls on.

The results of the study showed that those subjects consuming butter showed an increase in total cholesterol, low density lipoprotein cholesterol, but this was accompanied by an increase in high density lipoprotein cholesterol. This suggests that the cardiovascular risk for this group did not change. However, was this caused by the addition of butter or the removal of another component? This cannot be determined because it is not clear what components were removed from the diet and because even if we knew, it would be unclear as to which change was the cause of the effect without a suitable control. The olive oil group showed no significant changes from the baseline diet in terms of lipoprotein changes, suggesting no change in cardiovascular risk. So the conclusions of this study are not clear because of a lack of adequate controls and a lack of information supplied by the authors. Why this study was published in a reputable nutrition journal is not clear. More wasted time and money.